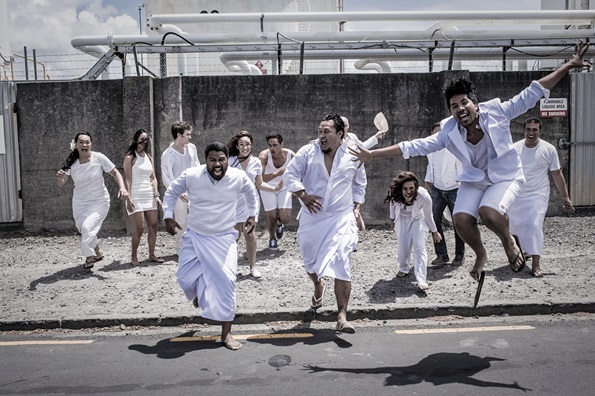 Auditions for the New Zealand School of Dance (NZSD) 2015 intake will open this month. The full-time training institute prepares dancers for a career in professional dance performance, with an average of 75% of students gaining contracts within six months of graduating. Graduates of the school are currently dancing with most major New Zealand and Australian dance companies.

Preference will be given to students who have attained NCEA Level 1 (Yr 11 NZ or Yr 10 Australia) and who have reached a level in classical ballet equivalent to RAD Advanced 1 (IDTA Advanced level 1, BBO Advanced 1, Cecchetti Advanced 1, BAL Intermediate). On gaining admission to the School, students can major in contemporary dance or classical ballet, while maintaining a strong grounding in both areas. The school offers two or three-year qualifications. 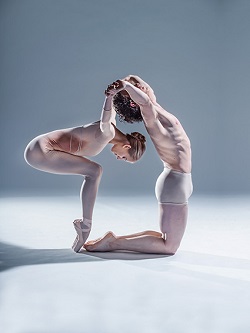 Auditions take place in Wellington on September 27, Melbourne on October 4, Sydney on October 5 and Brisbane on October 6. To audition in New Zealand, applications must be received by August 29; to audition in Australia (or by video), by September 5. To find out more or apply online, head to www.nzschoolofdance.ac.nz/full-time-course or email the NZSD Administrator at dance@nzschoolofdance.ac.nz or phone +64 4 381 9226.

The New Zealand Dance Company has just returned from its first National Tour of New Zealand. Language of Living was presented in Invercargill, Christchurch, Nelson, New Plymouth and Tauranga – with additional company led workshops and masterclasses occurring in an additional 11 centres. 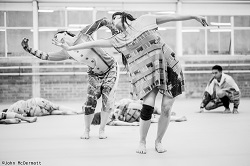 Some of New Zealand’s top creative talent will perform at this year’s Edinburgh Festival Fringe. Over 200 Kiwi artists will travel to Edinburgh in August; the largest group of leading New Zealand artists to have ever performed together outside New Zealand. Actors, dancers, musicians, writers, Maori performing artists, spoken word and visual artists from eight leading companies are involved.

As the Royal New Zealand Ballet‘s tour of Coppelia comes to an end, the company farewells its beloved Ballet Mistress, Turid Revfiem. After a career spanning three decades on and offstage, Revfiem has made the decision to retire from company life. On May 31, the RNZB, together with the Friends and the Ballet Foundation hosted a pre-show party at the Aotea Centre, with Revfiem as guest of honour.

In other RNZB news, Dance Educators Pagan Dorgan and Shannon Dawson have had a busy start to the year. Besides coordinating open classes and Ballet for Boys sessions in Wellington, Invercargill, Napier and Auckland, they have also been teaching workshops in 22 schools around New Zealand – a great opportunity for male students in particular to meet and interact with professional male dancers. 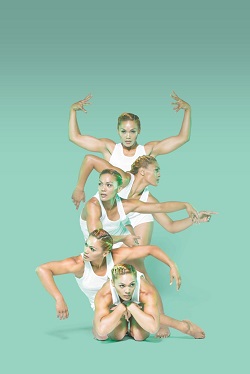 Okareka Dance Company will this month premiere the much awaited Mana Wahine. Artistic directors Taiaroa Royal and Taane Mete have joined forces with World of WearableArt (WOW) artistic director Malia Johnston to create this powerful new performance that personifies the strength of women.

The premise takes its inspiration from the true story of Te Aokapurangi, a young maiden who, after being captured in battle, returned years later to single-handedly save her people from slaughter. Her courage, determination and fearlessness fuels the choreographic style explored in this exciting new piece.

The world premiere of Mana Wahine will be in Rotorua on June 27 and will be followed by a national tour to 11 centres across New Zealand. The high calibre cast includes Bianca Hyslop, Maria Munkowits, Nancy Wijohn, Chrissy Kokiri and Jana Castillo. Visit www.okareka.com for tickets and further information.

Okareka Dance Company are also holding their fourth annual Summer School in 2015, and applications are now open. Held at the Unitec School of Performing and Screen Arts from January 5 to 16, the Summer School will be led by highly skilled tutors from across the country, and is only $300. Places are limited, so interested students are encouraged to email soon for an information pack: education@okareka.com.

Photo (top): Kila Kokonut Krew will present The Factory at NZ at Edinburgh 2014.