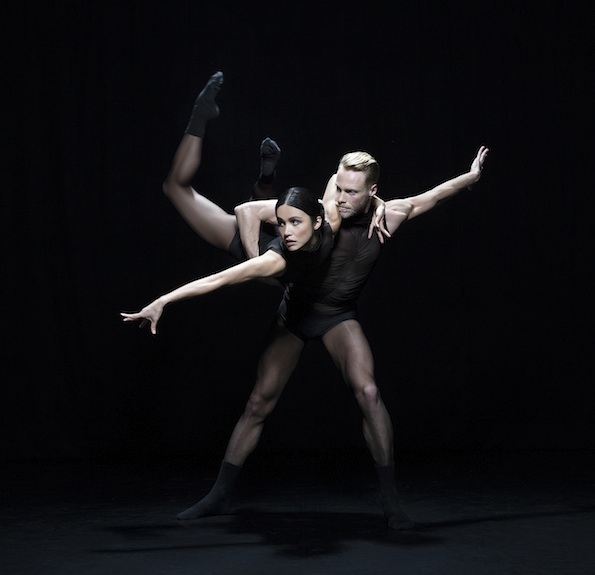 This autumn there are plenty of dance events to see and take part in around Sydney. Here are our Top Five picks.

1. Be moved by Sydney Dance Company

From March 15 to April 5 at Sydney Theatre, the acclaimed Sydney Dance Company will present the triple bill Interplay. With works from three major choreographers, Interplay promises a night of “breathtaking ambition – a glorious salute to the state of contemporary dance, and an exhilarating reminder: that sometimes the things that set us apart are the things that bind us closest together.” The triple bill includes: Artistic Director Rafael Bonachela’s 2 In D Minor, a drastic and vivid reimagining of Bach’s majestic “Violin Partita No. 2 in D Minor”; Italian choreographer Jacopo Godani’s Raw Models; and former Chunky Move Director and SDC dancer Gideon Obarzanek’s L’Chaim! Bookings can be made through the Sydney Theatre Box Office by calling 029 250 1999 or emailing boxoffice@sydneytheatre.com.au.

2. Experience a day in the life of The Australian Ballet

Australia’s leading ballet company is offering the public a chance to see behind the scenes with Introduction to the Ballet. On Thursday, April 17 from noon to 1:30 p.m. at the Sydney Opera House, company dancers will demonstrate their daily training in class on stage. There’ll also be a Q&A with leading dancers and a fully staged performance with live music. This informative and entertaining program is a treat for newcomers to ballet and regular ballet attendees alike. It is suitable for age 10 to adult. Tickets are $35. For more information, head to www.australianballet.com.

Photo courtesy of The Australian Ballet.

3. Be a part of history with Strictly Ballroom

Arguably the most exciting thing to happen in the world of Australian musical theatre this year is Strictly Ballroom The Musical. Baz Luhrmann directs this brand new production, along with his original creative team behind the classic 1992 film, including set and costume designer Catherine Martin, choreographer John “Cha Cha” O’Connell and co-writer Craig Pearce. The cast includes Thomas Lacey as Scott, Phoebe Panaretos as Fran, and Bob Baines, Drew Forsythe, Natalie Gamsu, Robert Grubb, Fernando Mira, Heather Mitchell and Mark Owen-Taylor leading an ensemble of more than 40 performers. This work began its life as a stage play that Luhrmann wrote as a student, and the film went on to win awards at the Cannes Film Festival, the AFI’s and the BAFTA’s as well as a Golden Globe® nomination. Strictly Ballroom plays at the Sydney Lyric Theatre from March 25 to June 29.
www.strictlyballroomthemusical.com

4. Broaden and develop your skills with Carriageworks

Several exciting events are coming to Carriageworks, one of them being Stalker Theatre’s Masterclass, Interactive Technology for Dancers and Physical Theatre Artists. Led by Artistic Director David Clarkson and digital artist Dr. Andrew Johnston, this masterclass will introduce participants to the latest interactive projection technologies. Physical performers, dancers and digital artists will learn how to develop live performance responses to digital interactive technologies. This masterclass takes place on May 10 and is recommend for artists with an interest in both digital art and/or movement. Enrolment is $85. For more information, head to www.carriageworks.com.

The New York Times said of The Lion King stage show: “There is simply nothing else like it.” If you haven’t caught the award-winning production at The Capitol Theatre yet, there is still time; it closes on May 11. Find out why 70 million people worldwide have been to see this show, which is brilliantly interpreted by acclaimed Director Julie Taymor from the beloved Disney film. With incredible puppeteering, stunning effects and unforgettable music by Elton John and Tim Rice, The Lion King has won over 70 major international theatre awards. Book via Ticketmaster at www.ticketmaster.com or by calling 1300 558 878.