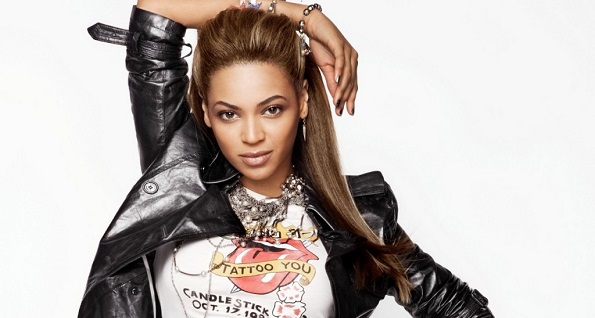 Beyoncé just recently toured Australia and her new, highly popular self-titled album was released in December. How much do you know about Mrs Carter, the famous singer, song-writer who’s singing talent was discovered by none other than her dance teacher?!

2. The value of a Melbourne house has likely increased due to Beyoncé having a secret photoshoot in front of it recently. In what suburb is that house?

a) The Fighting Temptations

4. Which famous singer is Beyoncé depicting in the picture to the left?

5. What is the title of Beyoncé’s 2013 autobiographical documentary?

c) I Am… Sasha Fierce

7. How many octaves does Beyoncé’s voice span?

8. True or false: ‘Bootylicious’ is in the Oxford English Dictionary.

9. At the age of seven, Beyoncé beat 15 and 16-year olds in a school talent contest, singing which song?

c) One Fine Day (The Chiffons)

10. Which of the following films did Beyoncé not star in?