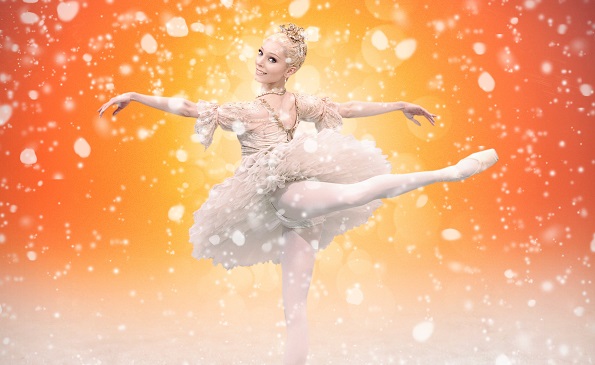 On October 1, Royal Opera House Cinema launched its 2013-14 season. The organisation, which screens productions days after their run at The Royal Ballet, The Royal Opera House and The Paris Opera, is now preparing for its next screening – The Nutcracker – and you could WIN a double pass!

Watch The Royal Ballet peform Tchaikovsky’s The Nutcracker, captured live at Covent Garden on December 12, thanks to Palace Opera & Ballet.

In The Nutcraker a young girl’s enchanted present leads her on a wonderful adventure in this classic ballet accompanied by Tchaikovsky’s glittering score. From the very first notes of Tchaikovsky’s overture, a sense of mystery and magic pervades the theatre as Herr Drosselmeyer sets in train the events that will see his beloved nephew, Hans Peter, freed from the enchantment of the evil Mouse King by the resourceful Clara.  In Sir Peter Wright’s classic production, first seen at Covent Garden in 1984, a sense of magic and wonder pervades.

To Enter: Email info@danceinforma.com with your Name, Date of Birth, Email Address, Postal Address and Phone Number and answer this question: “Which ballet company is performing The Nutcracker at Covent Garden on December 12th”
Entries close January 10, 2014.

The Nutcracker is screening Jan 31, Feb, 2 & 5 at the below locations:
For more information visit www.palaceoperaandballet.com.au