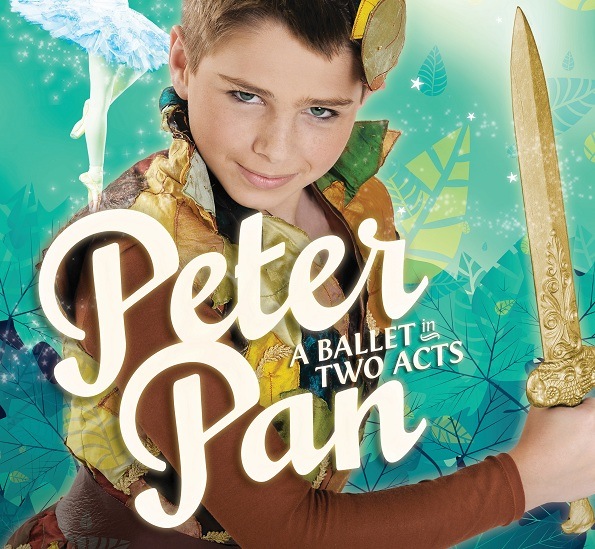 Welcome to Neverland! Ballet Theatre of Queensland recently took audiences to Neverland and beyond with their production of Peter Pan.

This adaptation of the renowned classic was produced by artistic directors Timothy Brown and Libby McDonnell. The story slightly deviated from the original and at times was difficult to follow.  It was puzzling why Peter would grow up in Neverland. But the ‘Pop Croc’ was a breath of fresh air that brought a fun, modern element to the stage and overall, the story was a hit with the audience. Children especially enjoyed this production.

The cast was predominantly children and young dancers who seemed to have some opening night jitters at times, but overall, they presented great technique and lovely stage presence. It was a great opportunity for young talent to be part of a large production, and perform on a prestigious QPAC stage.

Ted Cooper, who played ‘Little Peter’, was an absolute standout. With beautiful technique, crisp, clear lines and precise pirouettes, he was a pleasure to watch. He portrayed the role of Peter Pan extremely well through expressive dance and delightful dramatics. This young dancer definitely has a bright future ahead of him.

Another eye-catching dancer was Amy Radford, who played the ever-entertaining ‘Tinker Bell’.  She captured the cheekiness of this character perfectly and brought much needed life to the stage at times. With distinctive technique and demanding stage presence, Amy is likely someone who will spend her life on the stage.

Other noteworthy dancers who caught the eye include: Dominique Twigg as leader of the lost boys, Olivia Smith as the spunky ‘Pop Croc’ and D’Arcy Brazier as a special guest artist.

Choreographically, the production was good with excellent use of every part of the small stage and a combination of both classical and character steps.

Ballet Theatre of Queensland successfully performed a child-friendly ballet that showcased the amazing young talent that exists in Brisbane.