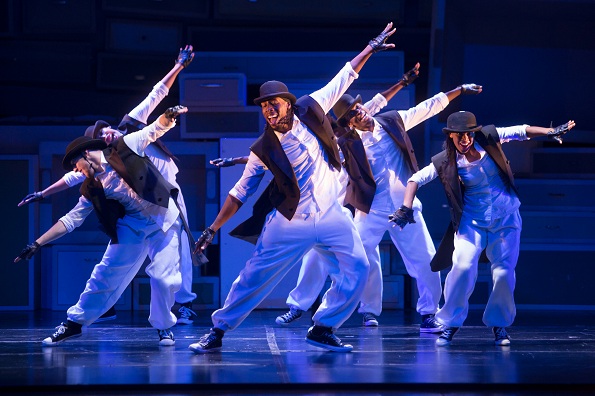 It’s hard to imagine the iconic Opera House being turned into one big dance party, but that’s exactly what happened on Wednesday 9th of January.

Since its critically acclaimed premiere on London’s West End, Blaze has gone on to play for sold out crowds in Paris, Berlin and Bangkok where breakers and street dancers are at the top of their game. 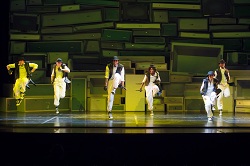 With the continued rise of street dance thanks to reality TV shows, Blaze was guaranteed to delight both dedicated hip hop junkies and beginners alike. Demi Sorono, alumni of the 2008 season of So You Think You Can Dance Australia, is the newest addition to the cast, performing solos in her unique and signature hip hop style.

This theatrical spectacular is adorned with quirky sets: a wall of drawers and fridge doors used as entrances and platforms for dancers to bound across. Costumes are as you would expect: hi tops, sneakers, low slung jeans and street attire.

If you’re after a family-friendly event, Blaze ticks all boxes. The cast literally had the audience on their feet to perform a dance off, which left everyone erupting in laughter. An enthusiastic young dancer was even brought up on stage, to join in a few dance moves.

B-boys from Holland and the US left the crowd’s jaws open with their acrobatic ability and great stage presence. One encore was simply not enough!