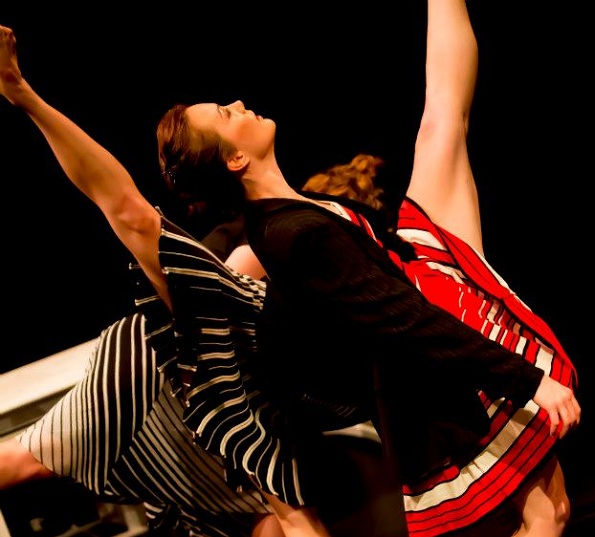 Since 2007, Short + Sweet Dance has been providing a platform for dancers, choreographers and directors to present their work in front of an audience while building industry relationships.

The beauty of Short + Sweet is that it isn’t just a festival – in addition to the artist mentorship and network development, there is audience involvement, prizes, and of course, the opportunity to have new work performed in front of an audience and panel of industry professionals.

This year’s Short + Sweet Melbourne was a mixed bag, with performances from classically trained dancers and those with little training alike. There were edgy pieces, bizarre pieces, beautiful pieces and hilarious pieces.

The closing night Gala was comprised of the pieces with the most audience votes, which showed that the festival is more about audience enjoyment than technical proficiency. Personally, I thought some pieces should have made it into the final and some that did shouldn’t have been there, but a popularity contest will always be fraught with differing points of view.

Program opener Project Elvis, choreographed by Michael Ralph, was an absolute delight. With 1950s dance performed to a medley of Elvis tunes, it left everyone in the audience wanting to join in. Ralph is certainly one of Melbourne’s biggest talents.

Festival stalwart Benjamin Hancock presented By Night, a piece that elucidated his exquisite line, technique and stage presence, while Man Up and Do a Solo by Bicky Lee showed that she is another huge talent to watch. Her piece explored what gender and the idea of being a girl means and she had the audience in fits of laughter with her cleverly deconstructed solo performance.

Rain Francis, who is one of Melbourne’s biggest rising choreographic stars, gave us Whatever You Do, Don’t Panic! The piece delved into the world of anxiety and panic through fluid, contemporary dance and it was a joy to watch. Lead dancer Erynne Mulholland shone with strength and beauty and took the audience on a journey through the depths of anxiety that was entirely convincing.

Hayley Arundel, the director and founder of The Space Youth Dance Company, debuted In the Eye of the Beholder with the company. Arundel’s strong classical background was evident in the piece and there were some real moments of beauty presented in her choreography. Young dancer Samantha Booker was a stand out and is definitely one to watch.

Rubix was a brilliant fusion of Irish dance and electronic music choreographed by Charmayne Dulley. It was a perfect conclusion to a night of dance and showed that Irish dance can maintain its traditional roots while implanting itself in the modern day.

Photo: Short+Sweet Melbourne 2012 – Dance Group B. Photography by Ange Leggas 3 Fates Media. Whatever You Do, Don’t Panic! by Rain Francis