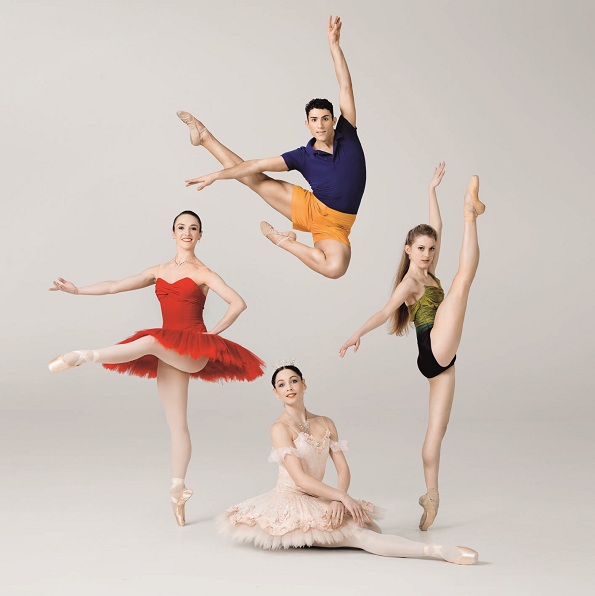 Second Echo Ensemble, a Tasmanian group of 10 young actor/dancers with and without disabilities headed to New Zealand last month, where they teamed up with New Zealand’s premier disability dance company Touch Compass. The two groups presented a double bill titled Seamless at the Tempo Dance Festival in Auckland.

Before Second Echo’s departure, Australian Prime Minister Julia Gillard sent them a note of support, saying “This is such a wonderful opportunity to showcase the talents of these gifted young people and the sense of possibility that has unfolded in their lives. I therefore warmly congratulate the members of the Second Echo Ensemble. I wish them safe travels and all the best for their… performance.”

Expressions of interest are now open for the Tempo 2013, New Zealand’s dance festival held at Q Theatre. Tempo is tentatively scheduled for October 6 – 13, 2013. For an expression of interest form, contact carrierae@tempo.co.nz .

The Royal New Zealand Ballet are celebrating 60 years next year and have recently launched an exciting 2013 season. After the Made to Move triple bill, which features in the Auckland Arts Festival, the company will embark on a five-city tour of China. The centre-piece of the 60th celebrations will be the iconic Swan Lake, and the company will round off the year with a 46-centre tour of heartland New Zealand.

The New Zealand Dance Company is now finalising its 2013 plans, which will include a tour and the premiere of a new work. Their first show, Language of Living will tour the North Island and perform a return Auckland season in May/June 2013. Dates and locations will be announced soon. The company is now accepting expressions of interest from both graduate and experienced choreographers interesting in creating new works. For more details visit www.nzdc.org.nz.