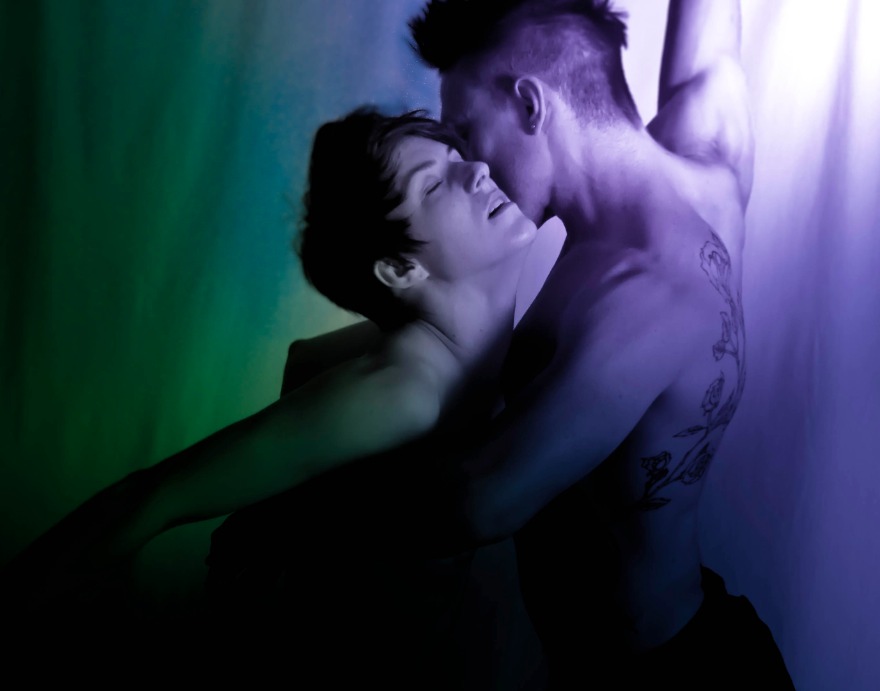 It remains a mystery to me why Paul Malek is not a dance megastar. His energy, generosity and prolific output continue to astound; and Unanswered simply serves to confirm him as one of this country’s best dance visionaries.

Malek’s Unanswered is a simple, understated call for compassion and understanding. However, it achieves this without ever straying into pulpit thumping declaration. Instead, it employs a stark, loosely metaphoric approach, with eight dancers inhabiting a bare, minimally lit stage and a choreographic palette full of classical grace and restrained athleticism.

Inspired by the callous stoning of a black swan by a group of teenagers, Unanswered takes as its touchstones ideas about equality and acceptance and weaves them around a series of elegant, interlocked vignettes. With string driven Baroque music predominating, it draws upon the traditions of Comedia, mime and even acrobatics to create a whole that is at once high concept contemporary and loosely narrative movement theatre.

Paul Malek’s choreography here is definitely helped by his choice of ensemble. Ashleigh Perrie is magnetic – almost translucent – while around her Haydn Shadforth, Jack May and the rest of the eight are tight and suitably dramatic.

There is an undeniable virtuosity here, a bristling but sensitive energy that seems to allow Malek to simply pluck magic from thin air. Unanswered isn’t a revolution – much less a diatribe – but its stripped back styling, technical rigour and emotional engine make it resonate long after the dancers have taken their well-deserved bows.