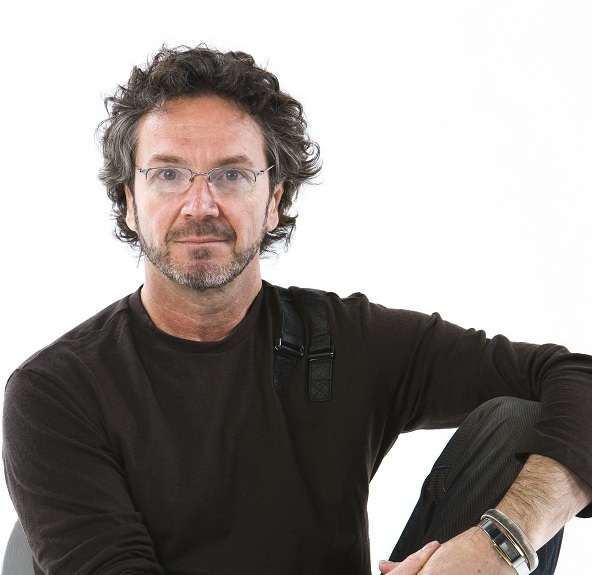 Leigh Warren and Dancers’ Christmas came early in December with the confirmation of two of its major dance works programmed for the prestigious Edinburgh Festival and New York’s SummerStage festival in 2012.

Despite the recent decision by the Australia Council to cut the company’s triennial funding, Leigh Warren and Dancers continues to rise to great heights, both nationally and internationally.

After an extremely successful 12 months that saw the company collaborate with some of the world’s most talented artists and stage acclaimed performances to thousands of people in three major Australian festivals (WOMADelaide, OzAsia Festival and Brisbane Festival), LWD Artistic Director, Leigh Warren, says 2012 looks like one of the most exciting years to date for the company.

“Looking back on our audience numbers and the quality of work we produced, I honestly thought 2011 was a watershed year for the company but looking at what’s in store I think we’re in for an even more remarkable year,” he said.

“To be invited to play Edinburgh Festival any year is a wonderful validation of one’s artistic value on an international scale but with it coinciding with the London Olympics, 2012 is a landmark year for the festival so we couldn’t be more honoured by the invitation. And SummerStage is one of the most exciting arts festivals in the most exhilarating city in the world, so I’m absolutely thrilled to be invited back to perform in New York again.”

SummerStage is New York’s largest free performing arts festival with over 100 performances in eighteen parks throughout the five boroughs. Performances range from American pop, Latin and world music to dance, spoken word and theatre. Since its inception twenty-six years ago, more than six million people from New York City and around the world have enjoyed SummerStage.

Leigh Warren and Dancers will be performing their major work Breathe at both the Edinburgh Festival and SummerStage. This work, choreographed by Frances Rings, premiered at WOMADelaide this year. Without the constraints of the stage at WOMADelaide, the Edinburgh and NYC performances of Breathe will take the work to another level.

The globally acclaimed and award winning contemporary dance company will also soon announce a new Adelaide season for May 2012 in addition to their international touring commitments.