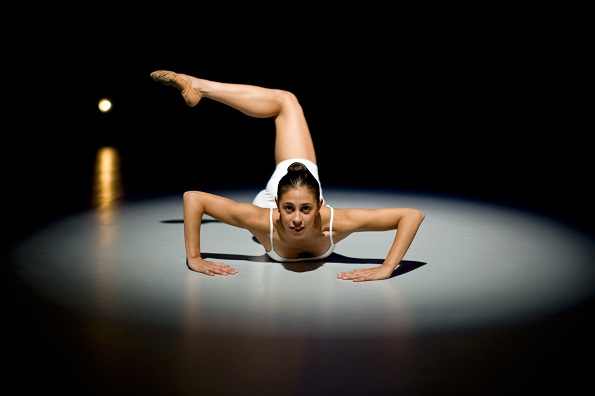 “With over 20 years of experience behind me I have seen the evolution of dance through the 90’s and the following decade and can honestly say that MBC has evolved faster than I ever would have dreamt. The technique and quality of the dancers do justice to the demanding choreographic works. The dedication and skill of our artistic team, our dancers and, of course, our audience has brought us this far. In order to maintain a high quality of dance and a well earned high profile we now look to New York for dancers with goals and drive, passion and precision and a true adoration of dance.” -Robert C Kelly, Ballet Master/Choreographer

Melbourne Ballet Company is thrilled to be holding its first auditions outside of Australia in 2012.  On January 15th, Artistic Director Alisa Finney and Principal Dancer Sharon Fernandez will utilize the world famous Ailey Studios on 55th Street, New York, for its auditions.  Consisting of a classical class, MBC contemporary repertoire workshop, pointe work, and partnering, the audition will put dancers through their paces, ensuring the high standard of performance expected of Melbourne Ballet Company is upheld.  Short-term season contracts will be offered as well as traineeships to young graduate dancers.

Having returned from Las Vegas in August 2010 where Finney and Fernandez were guest lecturers at the Dance Teacher Web Conference & Expo, they realized there was a huge demand from dancers in the US to work with Melbourne Ballet Company.  In addition to interest from American dancers, Australians living abroad were also keen to have the opportunity to dance back home. 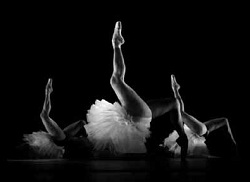 Melbourne Ballet Company has previously featured international dancers including Mikhael Plain from California, Shannon Ellis from Canada, three dancers from Paris, two from Italy, two from Japan, three from New Zealand, and one from South America.  The company hopes to take a full season to the US in 2013.

Alisa Finney and the staff at the Gay Wightman School of Ballet in Melbourne will also be taking 100 people to Los Angeles in April 2012 for a 10-day student performance and study tour. The dancers have five performances in venues including Disneyland, California Adventure Park, Universal Studios and Hollywood Boulevard. The students will also be attending Master Classes and workshops at top LA dance institutions.

Alisa Finney in 2007, with resident choreographer Simon Hoy and Principal dancer Sharon Fernandez founded the Melbourne Ballet Company. The team had a vision to create a contemporary ballet company that upheld a commitment to classical technique. Over the past four years the company has presented nine original programs, incorporating over 30 works that have been acclaimed by MBC audiences.

Candidates will be auditioned in a classical ballet class, pointe work, partnering and contemporary workshop conducted by Melbourne Ballet Company Artistic Staff. Depending on the number of candidates, there may be more than one class. Candidates will be grouped into classes in order of sign-in. A recall class may follow the initial audition class, and a brief interview with Artistic Staff will also normally be conducted for the final short-list. Audition cost: $30.00 (including GST) payable on the audition day.