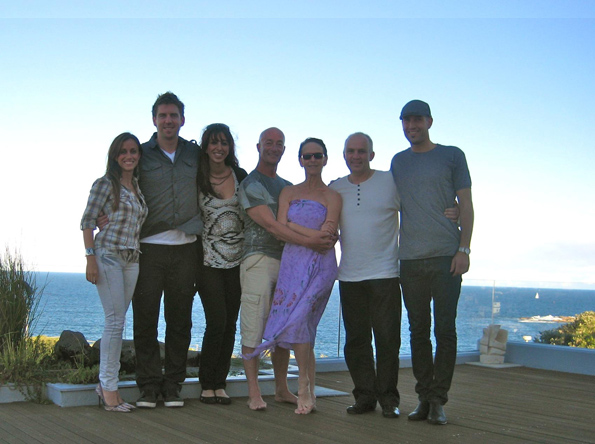 On life since Sydney Dance Company and the future ahead.

What have been your most rewarding experiences since Sydney Dance Company?
Forging a new relationship with the Australian Ballet on a more ongoing basis has been really good for me. One of the things you pine for on a daily basis as a choreographer is the connection with dancers who ‘get it’. When you run into a company and do the work and run out, it’s very hard to make that real connection. Janet [Vernon] and I have been working now [with the Australian Ballet] for years and years but more and more intensely over the last few years, so we know the new up and coming, we know the elite establishment of the company and we know the dancers in between. It means that you can really work with them to the fullest and you’re not just imposing on them, but you really have a rapport with them.

Apart from that, being able to be freelance,  having time to do things like Mao’s Last Dancer, and doing more opera; they’re things I really love.

Doing the odd, really out of left field involvement with something like Mod Dance Company is such an exciting thing for me. It gets worrying sometimes in a country where there aren’t a lot of full time companies. Sometimes state companies can be slightly duplicative of each other, so to have something that’s independent and able to change its philosophy and do something completely different the next time round is great. That sort of flexibility is something that a lot of companies don’t have.

You’re the choreographer of Suite Synergy, the first work by Mod Dance Company. Why is this new company important?
Because they’re giving an opportunity for something new to emerge. We’ll always have the regular companies that are government subsidized, but it’s really incredible to have a brave new face and give different things opportunities that perhaps are beyond what we expect of the mainstream. They are actually making this adventure possible through their energy. I am inspired by their enthusiasm and love of the art and genuine belief that there is room (and I believe this too) for as much good dance in Australia as we can cram into it. 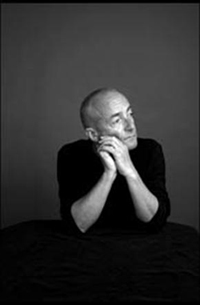 Can you impart some of your wisdom onto budding choreographers?
The things a choreographer needs more than anything else are a body to work with and a stage to show that work on. You can work forever in a studio and one day you need to, if this is your philosophy, say, ‘I’m not doing this for myself, I’m really doing this because I want to communicate’. So you have to find a way, and that’s one of the skills, of finding people who will trust you with their bodies to create on them and people who will trust you enough to show the work you’ve made. It’s a tough one. So many companies now are signature companies so it’s hard to get a voice and get seen. That’s one of the processes young choreographers have to think about:  the sort of people they’d like to work with, the sort of people they’d like to see their work, and how they will make that happen. I wish there was a magical formula, but there’s not.

Which other choreographers are you intrigued by at the moment?
Because I started within a big company doing little bits and got more and more passionate about it, I’m fascinated by any of the new breed of choreographers. I can’t get enough of fledgling work. Sometimes I think in your very first work, you show the germ of what will one day blossom; you may not have the skill yet. I love it when companies give young choreographers a chance. I find that more fascinating than looking at the established names because I’m always more interested in the process than the finished product. I don’t care how extreme it is, I just want to know that someone’s got something to say that no-one else is saying.

What are you most looking forward to in the coming year?
I’ve got a beautiful year. One of the blessings of not being in a company is that I have flexibility to say ‘yes’ to things I might not have had time to say ‘yes’ to, to do things that might not have been within the company’s philosophy that I worked in, to really be totally free… and also to garden [laughs]. And also to laugh, and to go out and meet people outside the world of dance. My life has changed incredibly and beautifully, but my passion has not dwindled at all.

Dancers inspire me, watching other people perform is thrilling. When you get dancers to cross that threshold from just being a practitioner to becoming an artist, that’s the most rewarding thing in the world. I’m very lucky. I’m blessed to be in this profession. It’s never let me down, it’s never bored me. It’s sometimes frustrated me, but it’s been my life and I hope it continues to be.