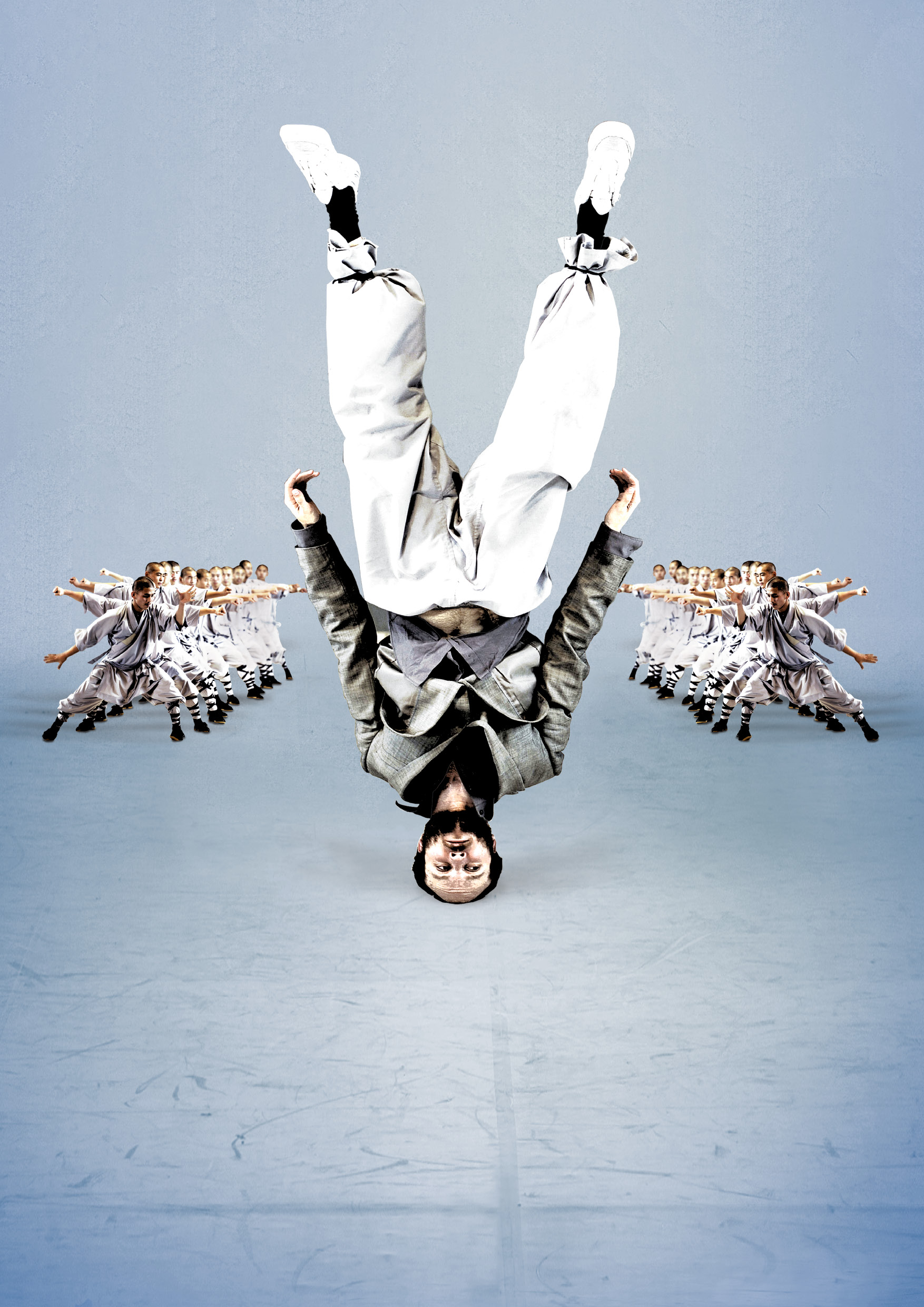 WIN A DOUBLE PASS TO….

Jersey Boys – Theatre Royal
Win 1 of 2 Double Passes!
Jersey Boys is the Tony Award-winning Best Musical that takes you up the charts, and across the country. Jersey Boys is the story of how four boys from the wrong side of the tracks became one of the biggest American pop music sensations of all time. Frankie Valli, Bob Gaudio, Tommy DeVito and Nick Massi – THE FOUR SEASONS! Opening Sept 3rd at Sydney’s Theatre Royal.