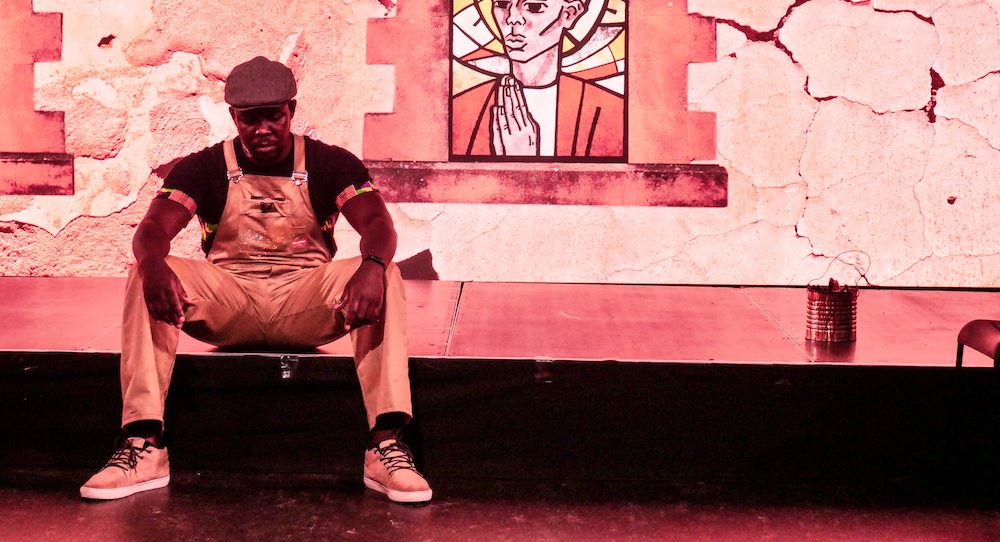 A musical celebration of African culture and migration in South Australia, The Deep North, will come to Adelaide Festival Centre’s Space Theatre this September with tickets now on sale.

Through a combination of hip hop, afro-beat, and RnB music, The Deep North tells the story of fictional character Jasmine Mutesa who must choose between a scholarship at one of Adelaide’s most prestigious schools and keeping her family from falling apart in Port Augusta.

Renowned Adelaide-based actor and passionate member of the African Australian community, Stephen Tongun, plays Uncle Ebby in the musical. He has been with the production since inception and says, “The Deep North is the first of its kind and has brought together a talented Australian cast telling an original story about our modern Australia and paying homage to our new home away from home. I’ve always wanted to perform at Adelaide Festival Centre, so this is a dream come true for me, and I hope The Deep North is the first of many!”

The Deep North was created through a series of workshops within the African Australian music and arts community with South Australian Playwrights Theatre.

Since its debut in 2021, The Deep North has been further developed through Adelaide Festival Centre’s inSPACE Development Program. inSPACE provides support, encouragement and invaluable feedback to South Australian independent artists, with works-in-progress shown to an invited audience of arts critics, industry experts and members of the public at Adelaide Festival Centre’s Drama Centre Rehearsal Room.