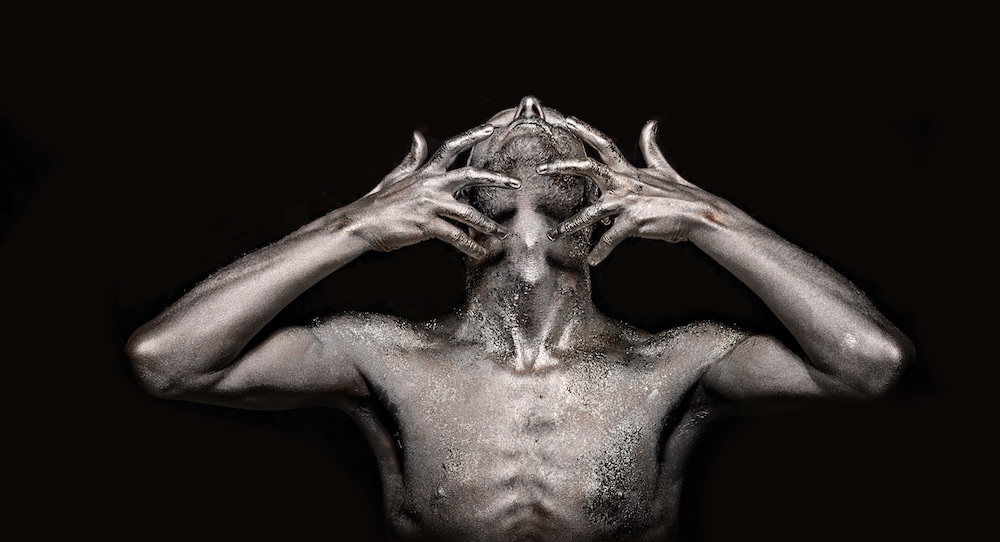 Sydney Choreographic Ensemble in association with Riverside Theatres Presents is thrilled to bring to the stage the world premiere of Galileo by internationally recognised choreographer Francesco Ventriglia.

Ventriglia, the artistic director of Sydney Choreographic Ensemble, takes the great 16th century scientist’s discoveries about motion and puts them to the ravishing music of Baroque giants Vivaldi, Scarlatti, Corelli and Monteverdi. Theory becomes flesh and blood as the raw material of speed, freefall, trajectory and inertia is transformed into emotion and startling beauty.

Inspired by their shared Italian heritage, Ventriglia celebrates Galileo Galilei’s glorious reputation as the father of modern science. Galileo will take to the Riverside stage on Festa della Repubblica, Italy’s National day, the 2nd of June.

Ventriglia, said, “The euphoric connection between the physical and spiritual – the magic of body and mind in motion – results in a wondrous beauty that binds us together. For the discoveries of Galileo Galilei describe the spiritual, emotional and intellectual realms as much as they govern the physical domain. As artists, we use these forces to describe a palpable and visceral connection between all things. Perhaps we might simply call this love.”

Galileo follows the dazzling success of Ventriglia’s GRIMM, which the company premiered at Riverside Theatres in 2021, to great acclaim from audiences and critics. Galileo promises an equally absorbing experience as the exquisite dancers of the Sydney Choreographic Ensemble breathe life into an unforgettable meditation about how we walk upon this earth.