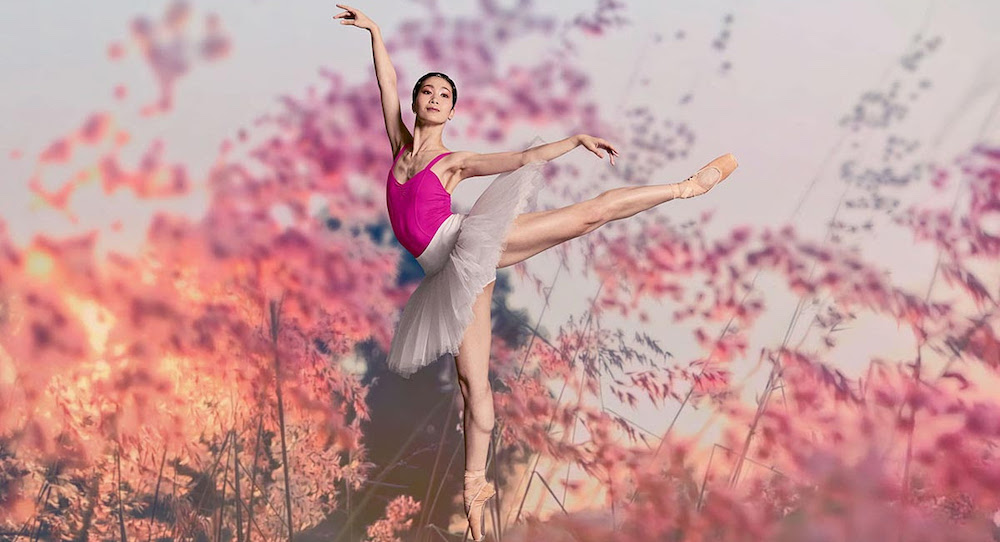 The Australian Ballet and Telstra are pleased to announce the winners of the 2022 Telstra Ballet Dancer Awards. Soloist Rina Nemoto took centre stage last night as she was named winner of the Telstra Rising Star Award in recognition of her exceptional talent, outstanding achievements and bright future predicted in the artform. Corps de Ballet Dancer Lilly Maskery took out the 2022 Telstra People’s Choice Award.

The winner was announced by Telstra Chief Executive Officer, Andrew Penn. The announcement was made on stage at the Sydney Opera House following the Sydney opening of The Australian Ballet’s much-anticipated and widely acclaimed new ballet, Anna Karenina.

Penn said, “It is wonderful to recognize exceptional talent and the outstanding achievements of Rina Nemoto with the Telstra Rising Star Award and Lilly Maskery for her outstanding contribution this year with the Telstra People’s Choice Award. We look forward to watching your careers flourish, and I have no doubt you will both drive the future of dance forward and inspire other Australians. Telstra is thrilled to continue to recognise the rising stars of ballet and the next generation of dance talent through these awards, especially on the back of a very difficult two years for the arts.”

The Australian Ballet’s Artistic Director, David Hallberg, congratulated Nemoto and Maskery on their wins. “I am immensely proud to join Telstra in announcing Rina Nemoto and Lilly Maskery as winners of the 2022 Telstra Ballet Dancer Awards. In my short time as Artistic Director of this company, I have watched both Rina and Lilly grow as artists, showing that the combination of individuality and hard work truly do pay off. I know this recognition will surely give them the deserved spotlight for them to shine in. I would also like to take this moment to thank Telstra for supporting The Australian Ballet and the talent that they spotlight. It is encouraging for all of us here to know we are aligned in nurturing the talent within The Australian Ballet.”

The Telstra Ballet Dancer Awards incorporates two separate awards: The Telstra Rising Star Award, chosen by a panel of judges with a $25,000 prize for the winner; and The Telstra People’s Choice Award, chosen by a public vote with a $15,000 prize. This year, the award generated huge public interest with 170,000 votes collated from online and SMS. Last year saw an increase in total prize money to $40,000, thanks to the long-standing support of Telstra and their commitment to help young artists to thrive.

The partnership between Telstra and The Australian Ballet has helped to celebrate ballet talent for nearly two decades. Telstra Ballet Dancer Awards is one of the longest running arts awards in the country. Now in its 19th year, the awards are the most prestigious prize in Australian ballet today. Telstra Ballet Dancer Awards has been a career highlight for some of Australian ballet’s biggest stars. The award has traditionally been a great way to spot dancers earmarked for more leading roles: as many as 11 former winners have progressed to Principal Artists.

The Telstra Ballet Dancer Awards 2022 winners were selected based on their contributions both on and off the stage to the company throughout the year. This year’s judging panel was formed by David Hallberg (artistic director, The Australian Ballet), Libby Christie (executive director, The Australian Ballet), David Burns (group executive, Enterprise for Telstra), Genelle Sharples (principal, media, sponsorships and awards for Telstra), and Emma Watkins (ballet dancer, performer and former member of The Wiggles).