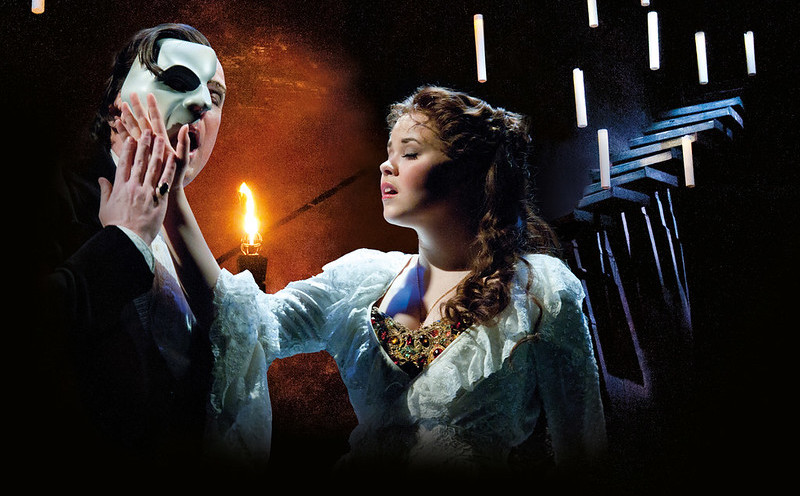 Opera Australia is calling for Australia’s finest vocalists, actors and dancers to audition for its brand new production of The Phantom of the Opera, which will take place on the iconic overwater, outdoor stage at Handa Opera on Sydney Harbour in 2022.

Auditions for principal and ensemble roles will be held virtually at first and then in-person in Sydney in late November. All ethnicities are encouraged to audition.

Successful applicants will have the opportunity to perform in one of the most renowned musicals of all time, featuring Andrew Lloyd Webber’s unforgettable score, timeless story and the iconic masked character, in Australia’s first outdoor production of the musical.

The Phantom of the Opera premiered on the West End in 1986, and remains Andrew Lloyd Webber’s most successful musical, now seen by more than 140 million people worldwide.

In 2022, The Phantom of the Opera will continue the tradition of the fabulous spectacles that have graced Mrs Macquaries Point since Handa Opera on Sydney Harbour opened in 2012, with world-class performances including the greatest local and international singers, musicians, dancers and creative teams.

Applicants will audition for one of Australia’s most in-demand theatrical directors Simon Phillips, Phantom musical director for three decades running, Guy Simpson, and choreographer Simone Sault who performed the role of Meg Giry in Phantom’s 1998 Australasian Tour. Together, the three will lead a creative dream team that delivers a whole new level of spectacle to the musical’s defining moments.

This production of The Phantom of the Opera is by special arrangement with the Really Useful Group. Audition submissions will be accepted via webform only – and should include a current biography (PDF) and headshot and link to a video.

For more information on Handa Opera on Sydney Harbour, The Phantom of the Opera, visit opera.org.au/productions/the-phantom-of-the-opera-on-sydney-harbour.