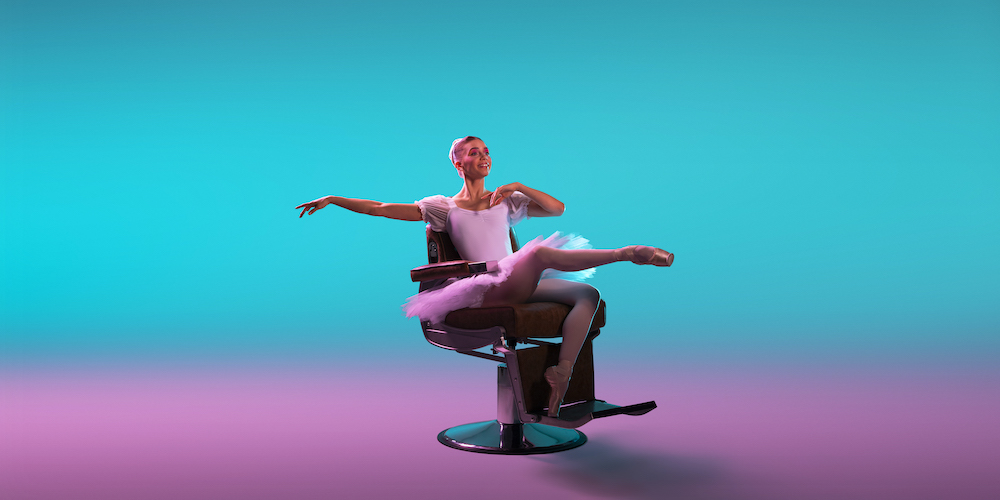 As ballet icon George Balanchine said, “Just as Giselle is ballet’s great tragedy, so Coppélia is its great comedy.” The colourful tale of two lovers and an eccentric doctor, along with an exquisite life-like doll, comes to His Majesty’s Theatre on 16 September for 10 exquisite performances.

“Coppélia is one of the most frequently performed ballet’s around the world,” said Aurélien Scannella, artistic director of West Australian Ballet. “This ballet is a well-loved, colourful work full of fun and folly that the whole family will enjoy. It’s your chance to be transported back to 1878 with a German-Australian crossover onstage in Perth.”

The story sees the untimely death of Dr Coppélius’ daughter on the long journey to Hahndorf. Grief-stricken, the doctor settles in the town where young lovers, Swanhilda and Franz, are enjoying a local game of Aussie Rules football. Franz waves at a girl on the doctor’s balcony and blows a kiss with the girl reciprocating. Swanhilda, jealous and frustrated, takes the chance to sneak into the doctor’s house where surprises, shocks and secrets are found.

The seminal work which premiered in 1870 Paris, was originally created by Arthur Saint-Léon, with music from Composer Léo Delibes. West Australian Ballet’s 2015 season of Coppélia was seen by over 8,000 audience members and is already over 50 percent sold out in 2021.

Joining West Australian Ballet for the fairytale-esque season is the power of the West Australian Symphony Orchestra under the conductorship of Jessica Gethin who will perform Delibes’ jubilant score.

West Australian Ballet’s Coppélia is showing at His Majesty’s Theatre from 16 to 25 September. Tickets are on sale now via waballet.com.au.