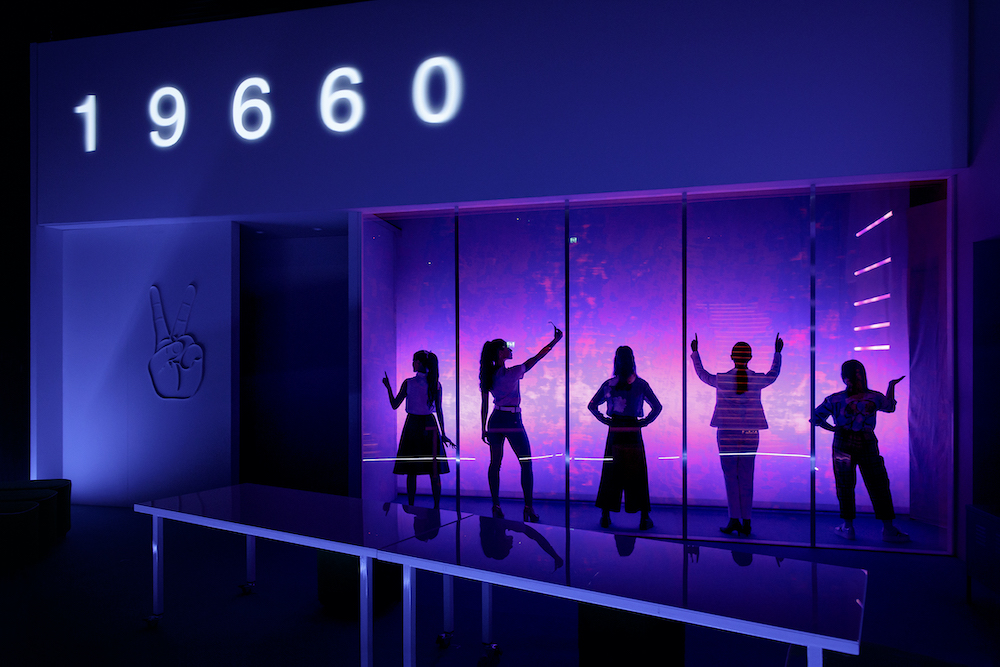 The Australian premiere of Destinations by acclaimed Taiwanese-Australian pianist Belle Chen is one of three shows providing a sneak peek at Adelaide Festival Centre’s OzAsia Festival 2021.

At the forefront of UK new wave classical music, Chen is as uncategorisable as her music is captivating. Her compositions retain the beauty of classical piano while traversing avant-garde and electronica to embody the world’s natural wonders.

Rounding out the early release is the Adelaide premiere of Sydney Theatre Company’s White Pearl. Written by Thai-Australian playwright Anchuli Felicia King, the play is a blisteringly funny satire about a skincare company whose new TV commercial goes viral for all the wrong reasons.

With the rest of the program to be revealed in August, this will be the first full-scale OzAsia Festival under the leadership of new Artistic Director Annette Shun Wah, who says, “For OzAsia Festival 2021, we are thrilled to be presenting the most significant showcase of contemporary Asian Australian artists that’s ever been seen before. We have so many world-class performers right here in Australia, and these first few shows that we’re announcing today are just the tip of an iceberg that includes world premieres and collaborations featuring some of Australia’s most respected artists alongside exciting new voices.”

Adelaide Festival Centre CEO and Artistic Director Douglas Gautier AM adds, “We can’t wait to share the full program for this year’s OzAsia Festival, and this early release is just a taste of what audiences can expect. In addition to theatre, music and comedy, we’ll have a wonderful selection of dance, film, visual art and community events – all providing unique interpretations of the cultural engagement between Australia and Asia.”

In another exciting development, OzAsia Festival 2021 will present In Other Words, a new writing and ideas program featuring a range of talks, workshops and performances from 5 – 7 November.

In Other Words will bring together some of Asia and Australia’s most inspiring contemporary writers as they engage in vital conversations about their past, present and future.

Kroetsch, In Other Words program curator, shares, “The thing I have most enjoyed about reading and thinking about this event is that it has given me a chance to experience a sensibility not my own. I have so thoroughly enjoyed travelling around Australia, and the Asia-Pacific, through stories. The experience has been utterly enlightening.”

Law, a guest curator, says, “OzAsia Festival is a brilliant celebration of Asian Australian culture and a community whose presence here pre-dates white arrival. It’s also a brilliant opportunity to take stock of Australia’s place in the Asia-Pacific and have some of the most urgent conversations about our shared futures.”

Gonsalves, a guest curator, notes, “Everybody needs good neighbours. But what if the neighbours are also family, united and divided by two continents, two oceans and one big virus? In Other Words brings together the world’s most exciting contemporary writers who live and love in Asia and Australia as they engage in vital conversations about the churn of our histories, our present longings and our interdependent futures.”