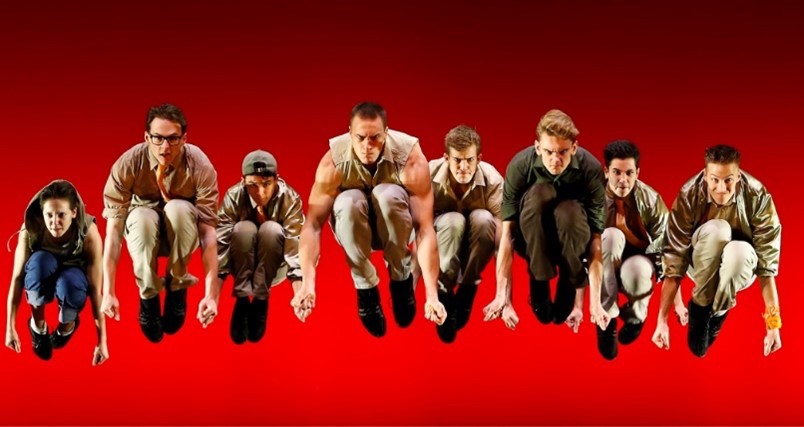 Queensland is renowned for producing incredibly talented performers, and the line-up on stage for Opera Australia and GWB Entertainment’s production of West Side Story at QPAC this July and August is just another exciting case in point.

Leading ladies Sophie Salvesani (Maria) and Angelina Thomson (Anita) alongside fellow Queenslanders Jade Coutts, Grace Driscoll, Sebastien Golenko and Jake O’Brien will join the next generation of musical theatre stars in the production, which will open in Brisbane on 24 July, following a season at Crown in Perth.

Considered one of the greatest pieces of musical theatre ever written, this 2021 production will also feature Nigel Huckle as Tony, Temujin Tera as Bernado and Noah Mullins in the role of Riff, accompanied by a live orchestra.

A modern retelling of Romeo and Juliet, West Side Story tells the tale of two young people whose happiness is destroyed by the hate of two enemy camps in New York City’s urban jungle. The “Jets”, sons of previous immigrants to America, battle the new arrivals from Puerto Rico, the “Sharks”, for domination of the streets.

With music by Leonard Bernstein and lyrics by Stephen Sondheim, West Side Story includes some of the most loved songs in musical history – “Maria”, “Tonight”, “America”, “I Feel Pretty”and the achingly-beautiful “Somewhere”. This vibrant stage production also features Jerome Robbins’ dazzling original choreography, as fresh as it has ever been in this epic staging of one of the greatest love stories ever told.

For more on the full cast, visit opera.org.au/events/west-side-story. Tickets are from $59.95 and available at www.qtix.com.au.