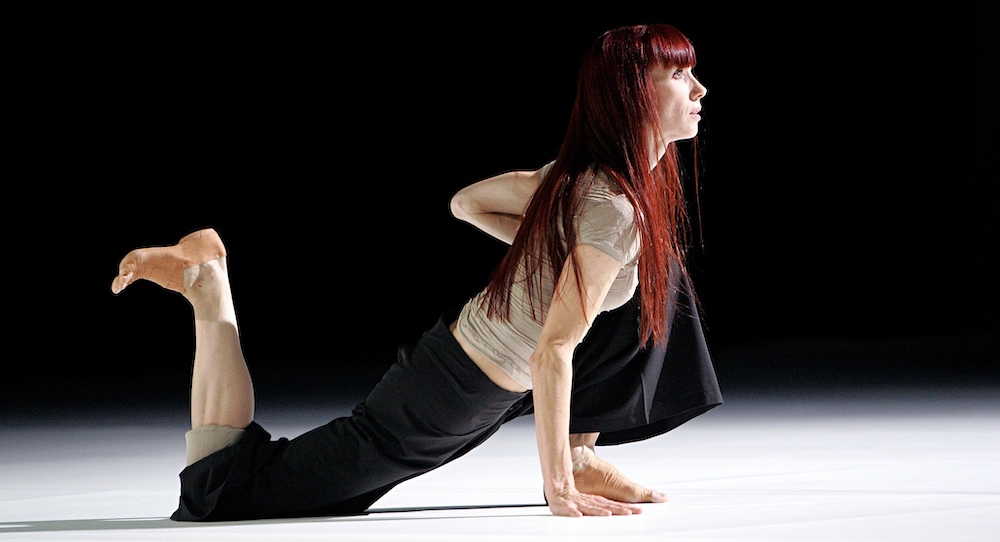 Sylvie Guillem, the most feted female ballet dancer of her generation, has accepted a new role – that of International Patron of Sydney Choreographic Centre (SCC).

Guillem said, “I am very excited to be International Patron of Sydney Choreographic Centre and its resident performing group, Sydney Choreographic Ensemble. SCC Founder Francesco Ventriglia and I have a wonderful history that goes back many years. We have danced together, and I have had experience of him as a great and motivating artistic director. I firmly believe that the choreographers and dancers in Australia will be in good hands.”

Francesco Ventriglia responded, “I could not be more thrilled and honoured that Sylvie has agreed to become SCC’s International Patron. I want the Centre to be a place of inspiration, and there is no one in the dance world more recognised or inspiring than Sylvie. There has never been anyone else like her.”

SCC, which opened its doors in April, was co-founded by Ventriglia, internationally acclaimed choreographer, artistic director and former dancer. As Artistic Director of this new venture, along with Managing Director Neil Christopher, he will develop and mentor the next generation of choreographers from Australia and around the world.

French-born Guillem retired from the stage in 2015, after an extraordinary international career lasting three decades. She started her career at Paris Opera Ballet where, when she was just 19, Rudolf Nureyev named her an étoile. She was the youngest dancer in the company’s history to reach the top rank. She later became a principal artist at The Royal Ballet in London. She appeared with the world’s leading ballet companies and also established herself as a superlative contemporary dance artist.

“Australia has a rich dance history, and this will only get richer with a Centre focused on dance creation, choreographers and the nurturing of a new generation of artists,” Guillem said. “I know how important experimentation, innovation and mentorship is for artists, and Sydney Choreographic Centre’s approach of ‘learning by doing’ is critical for the future of dance. Creating exciting new works relies on developing choreographers with strong individual artistic voices. The stimulating and holistic approach that Francesco brings to Sydney Choreographic Centre will be perfect for discovering, supporting and giving room for these new voices. As part of this process, Francesco plans to give these emerging artists a thorough understanding of the most important choreographic techniques of our time and to give access to current leaders in all aspects of dance creation. When you have the humility to recognise, appreciate and learn from the masters of the craft, it brings perspective to any action and gives you healthy basis to start forging your own path.”

The Centre’s resident performing group, Sydney Choreographic Ensemble, was introduced to the public in April, with the world premiere of GRIMM at Riverside Theatres Parramatta. GRIMM was choreographed by Ventriglia with costume design by triple Academy Award winner James Acheson and was greeted with great excitement by audiences and critics alike.