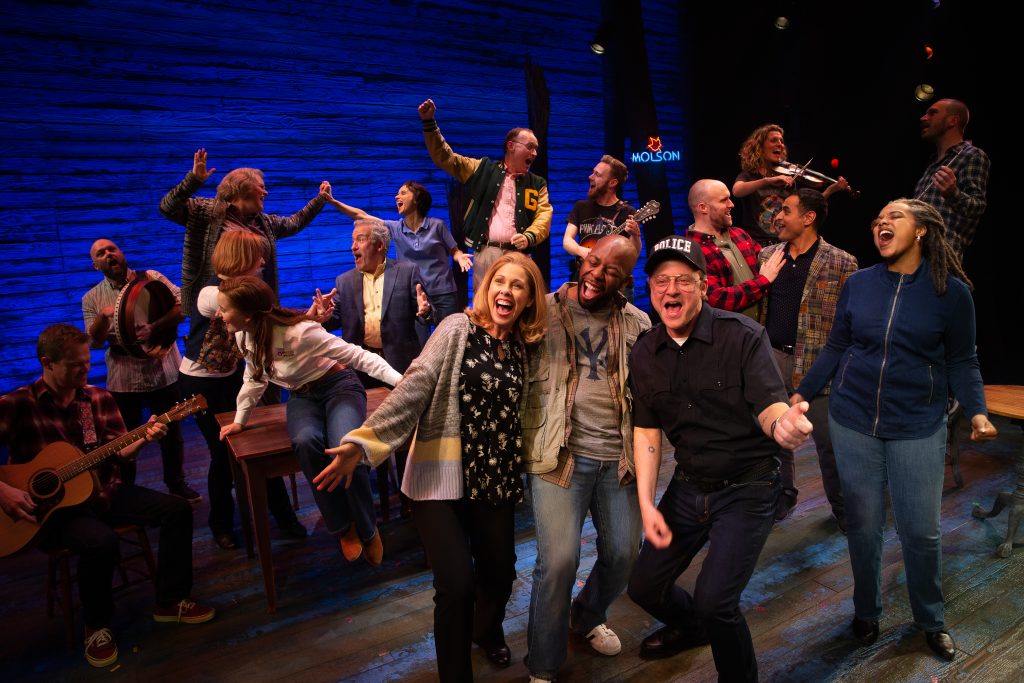 Award-winning musical COME FROM AWAY was one of the first performances to return to the Australian stage ten months after theatres were shut down due to COVID-19. The re-launch of the 2021 Australian Tour, which takes in Brisbane and Sydney, follows a box office record-breaking run at the Comedy Theatre in Melbourne.

The musical was voted Ticketmaster’s ‘Ticket of the Year’ in 2019 by Australian audiences, and has won a Tony Award, four Olivier Awards including Best New Musical, Best Theatre Choreographer, Best Sound Design and Outstanding Achievement in Music, and four Broadway World UK awards.

Together with Dance Informa, COME FROM AWAY is offering ONE LUCKY WINNER a double pass to see the performance at Sydney’s Capitol Theatre on Thursday June 3 at 7pm. For your chance to win, simply enter via the form below!