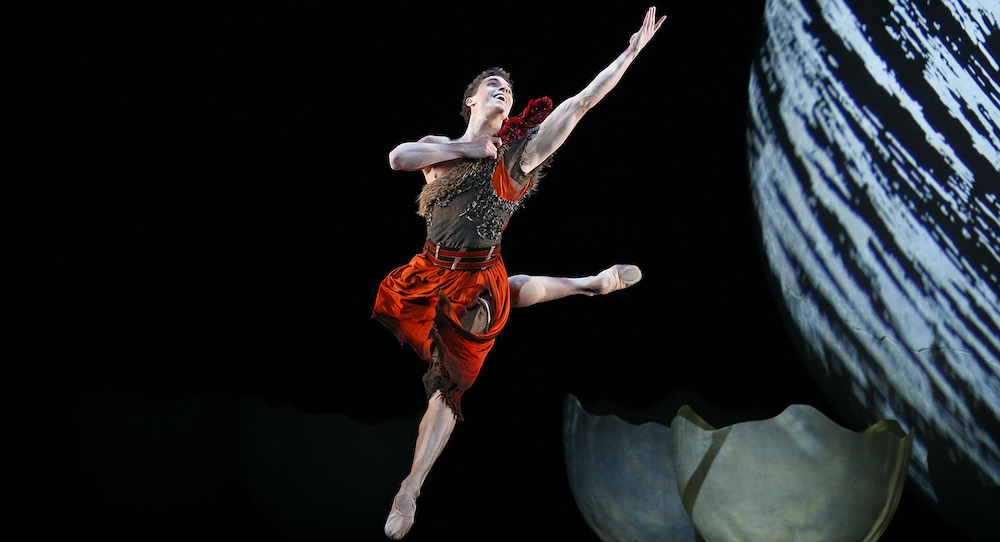 The Australian Ballet has announced the retirement of two of its Principal Artists, Andrew Killian and Kevin Jackson, who both leave the company after long and highly successful careers.

Andrew Killian joined the company in 2000, after graduating from The Australian Ballet School and quickly showed his versatility. He was made a Principal Artist in 2011, and went on to dance lead roles in countless ballets including Kenneth MacMillan’s Manon, both Stephen Baynes and Graeme Murphy’s Swan Lake, Graeme Murphy’s Romeo and Juliet, Peter Wright’s The Nutcracker and John Neumeier’s Nijinsky.

Audiences and Killian’s colleagues will especially remember his stand-out performances in work by contemporary choreographers such as Jiří Kylián, Wayne McGregor and Christopher Wheeldon. His originality, fluidity and commanding stage presence made him a muse for choreographers making ballets on the company.

The Artistic Director of The Australian Ballet, David Hallberg, says, “I have known Andy personally since I first came to Melbourne in 2010, and have always admired his ease of dancing and approach to work. Nothing was ever too much to take on. A consummate team player, one committed to the glory and uniqueness of this company, Andy has always been ‘one’ with his colleagues. I know he will be missed within the ranks. Not many dancers are blessed with such longevity, so my respect and admiration goes to an artist who has coloured the stage during his time with such individuality and quality.”

With his robust technique, deep artistry and sensitive partnering, Jackson quickly became a favourite with both audiences and choreographers. He was chosen to create the lead male roles in David McAllister’s The Sleeping Beauty and Lucas Jervies’ Spartacus, and performed Prince Siegfried in Graeme Murphy’s Swan Lake on opening night of The Australian Ballet’s 2012 New York tour, part of the company’s 50th anniversary celebrations. He was also a remarkable contemporary dancer and excelled in works by John Neumeier, Alexei Ratmansky, Wayne McGregor and Alice Topp.

Jackson was honoured by invitations to guest with American Ballet Theatre and The Royal Ballet.

Hallberg says, “Kevin is a soulfully deep artist, one who touched his audiences and colleagues with intense interpretations of the vast array of repertoire that The Australian Ballet offered him. Those who have watched Kevin’s interpretations over the years will never forget two pivotal moments: Neumeier’s Nijinsky and Jervies’ Spartacus. As both Nijinsky and Spartacus, Kevin immersed himself in the complex roles, going to an artistic place that required every bit of him. He spared nothing. He gave everything. This is the true sign of an artist; the devotional commitment to any role. Behind the scenes, he was as warm a colleague as any: devoted on stage but human off it.”