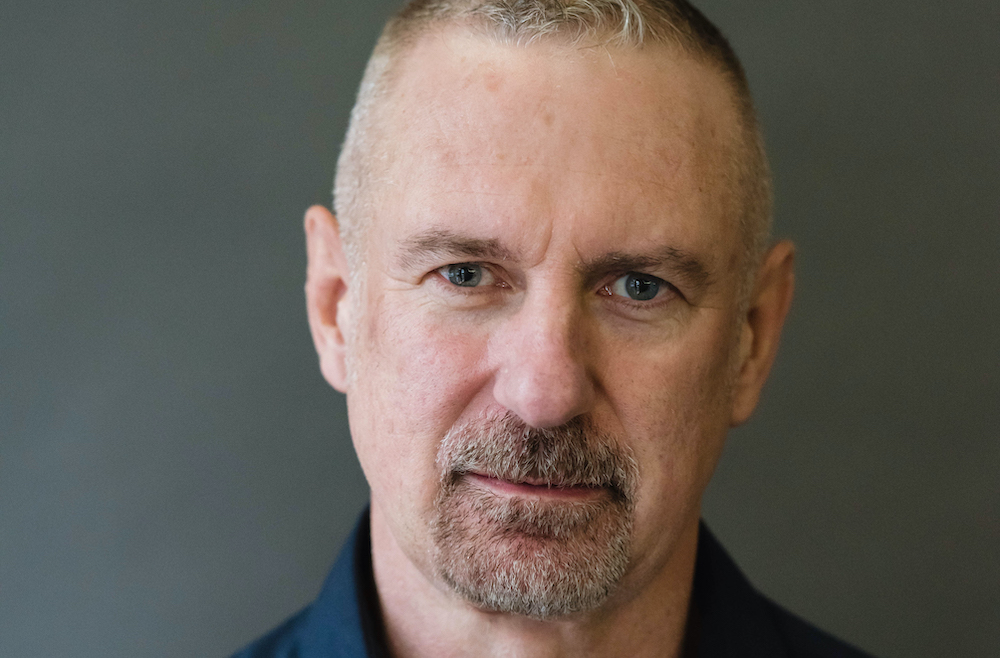 Garry Stewart, artistic director of Australian Dance Theatre (ADT), has announced that he will step down at the end of 2021.

Stewart’s decision comes after a remarkable 22 years at ADT which has seen him cement the company’s global reputation in contemporary dance, through an extensive catalogue of work that has been acclaimed around the world.

Now, with the company’s future both strong and secure, Stewart believes the time is right to pursue a range of new creative projects both in Australia and internationally.

“It has been an inestimable honour and privilege to have been the artistic director of this extraordinary and iconic Australian cultural organisation for 22 years, and I have been blessed to have worked with so many phenomenal dancers, gifted artists, and a vast range of thinkers and professionals from many varied fields,” said Stewart. “Without doubt, it has certainly been an epic journey of discovery and creativity, and so I feel the time is right to move on to the next phase of life’s adventures. As I leave, I feel as creative and energised as ever, and I look forward to the opportunity for new artistic contexts and challenges. These include working with Flinders University as the Director of Assemblage, an exciting new creative arts research centre, as well as various commissioned works and diverse projects both in Australia and overseas. The vista is exciting. My first love remains making art and collaborating with other artists, and this will continue.”

He continued, “I wish the Board and Management of ADT well in their search for a new artistic director, and I look forward to seeing this singular and exceptional company thrive and flourish into a new era.”

Stewart’s career at ADT, to be celebrated throughout 2021, will be remembered for his vision for the status, size and scale of the company and his determination to push through with big ideas.

“Garry is world renowned for his creativity, compelling movement vocabulary and ambitious artistic collaboration,” said ADT Board Chair David Stobbe. “Through his outstanding productions, he has put Australian contemporary dance on the world stage touring to some of the most prestigious venues from Paris, London, Luxembourg and New York. Australian Dance Theatre’s reputation has been enhanced tremendously through Garry’s work, and we are indebted to his service.”

The announcement comes as ADT prepares for its biggest season in Adelaide in 25 years with the presentation of three major works, beginning with the world premiere of Supernature (the next instalment of Stewart’s award-winning ‘Nature Series’), followed by Objekt in August, and The Maelstrom, another world premiere in November.

All three works will be performed exclusively for Adelaide audiences, with Supernature a major part of the 2021 Adelaide Festival.

In addition, ADT will present Convergance, a season of new short dance works from local and international choreographers at The Odeon, including ADT’s Associate Artist for 2021 Adrianne Semmens and featuring indigenous artist Gina Rings and three previous winners of the prestigious Hannover Choreographic Competition.

“It’s definitely a packed calendar, but it comes after we successfully navigated our way through the many challenges of 2020, where we were regularly reminided of the power of performing in an amplified way,” said Stewart.

The ADT Board, supported by both Stewart and its Executive Director, Nick Hays, has commenced a national and international recruitment process to appoint Stewart’s successor with an announcement expected mid-year.