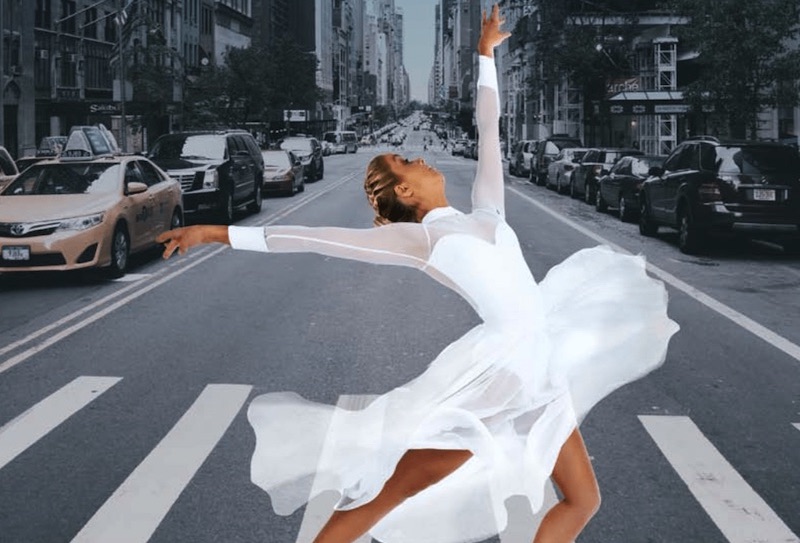 Melbourne-based Manilla Street Productions is a theatre production company specialising in musical theatre and dramatic works. The company already has a long list of production credits with more to come. They have returned to the National Theatre in Melbourne in 2020, with a brand new show, Amazing Grace, New York New York. This spectacular and innovative new creation celebrates all things Broadway. The stage show is a song and dance extravaganza featuring a cast of 40 calisthenics and musical theatre performers, accompanied by the sound a mesmerising live orchestra.

The show is unique in that it features calisthenics in a whole new way by integrating it into song and dance. Performers use gymnastic skill, classical dance training, as well as jazz and tap dance to demonstrate their strength and extreme flexibility in perfect formation. Performers balance on chairs, twirl batons and contort their body into positions that seem to defy anatomical boundaries. “Calisthenics is the foundation of the show and musical theatre is the cherry on the top” said Callista Reed, one of the performing artists in the show.

Producer and Director Karen Jemison, who already has an MA in Creative Producing and is currently studying her MA in Directing Film and Television at VCA says that she started Calisthenics when she was three and then went into other forms of dance and into the musical theatre world.” Jemison shared that she “could see the artistry, choreography, strength and beauty that the calisthenics girls had” and made a show featuring them.

This is not the first show of its kind by Manilla Street productions. The fusion of musical theatre and calisthenics is back due to both its popularity and growing audience built over the last season. Amazing Grace, New York New York has no doubt also returned to the stage due to its stunning cast of highly trained artists.The performers transition between musical numbers seamlessly as they perform songs from 42nd Street, Hello Dolly, Sweet Charity, Carousel and A Chorus Line, which was one of the show’s many theatrical highlights. The production was a highly entertaining experience with a phenomenally talented cast of performance athletes.

I spoke to the cast after the show and asked them about what was involved in the audition process. Rachel Bronca, one of the musical theatre cast members, who studied her Bachelor of Arts (Music Theatre) at the University of Ballarat Arts Academy, shared that the audition process for the show was something she really loved. Bronca continued “we started with the tap audition and the choreography for the 42nd Street number, then the contrasting number ’Steam Heat’,” which is originally from the musical The Pajama Game and is Bob Fosse choreography. “Everything was so friendly and you felt like it was a rehearsal,” Bronca says. “It was lovely.”

Cast member and callisthenics-trained artist Charlie Lord, has trained for 22 years at Jeaden Calisthenics College but has also trained in ballet, tap, jazz, contemporary and lyrical. Lord is also the solo dancer who features on the show’s poster. Lord shares that the rehearsal period was “extremely intense,” adding, “We have to do a lot of warm-up, cool down and homework to make sure we are prepared for what we need to do in the rehearsals and we work together to communicate to the choreographer and director if we need to take it easy. This is in order to perform five shows full out.” She continues by sharing that the callisthenics girls are a real girl squad and shares that “we also help each other out when we have any pain and sore muscles with massage to help each other along also.”

Thomas McGuane was one of only three male cast members. He studied a Bachelor of Arts in music Theatre at VCA. McGuane said “the biggest challenge was ’Steam Heat’ (Bob Fosse’s choreography) because it’s so stylistic and so regimented almost. Fosse was such a genius, and being able to have the correct essence through the entire number while singing made it the most gruelling number to achieve.” In contrast, he shared that “one my favourite moments was starting the show from the audience. It’s riveting and accelerates you into the show, and we are on this same ride as the audience.”