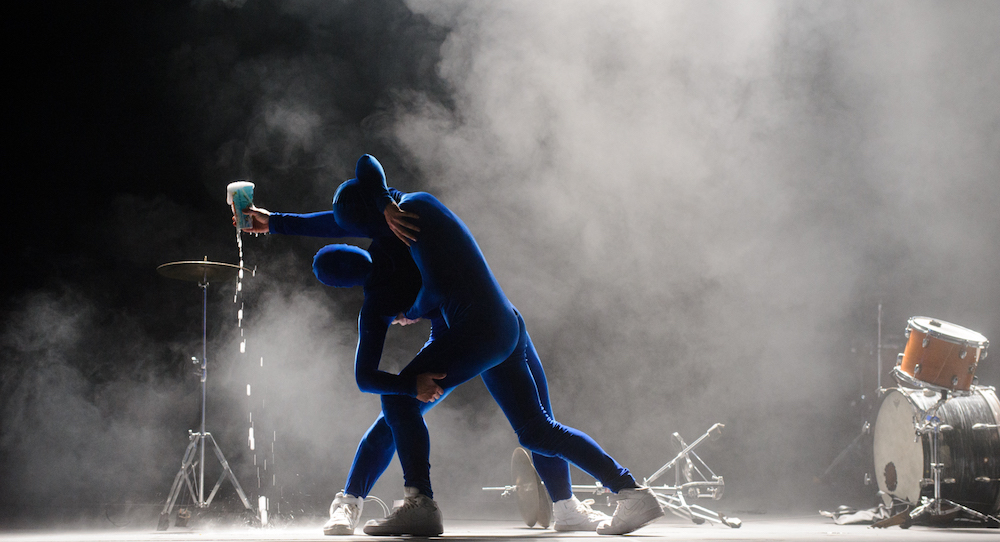 Tanja Liedtke was to take up the artistic directorship of Sydney Dance Company in 2007, when she was tragically killed in a traffic accident. The Tanja Liedtke Foundation was established in 2008, to honour her by supporting the development of contemporary dance theatre and fostering Australian/European artistic connections.

The Foundation introduced the Tanja Liedtke Fellowship as a way to support emerging artists to broaden their choreographic practice and creativity and encourage global artistic connections and exchange. Open to Australian dancers and choreographers between the ages of 20-35, the Fellowship is offered in partnership with Australian Dance Theatre’s (ADT) International Centre for Choreography.

In 2019, the recipient of the fellowship is Geoffrey Watson. “Geoffrey is a fascinating and compelling young artist who is in the process of evolving a singular and unique methodology and point of view on dance,” says Garry Stewart, artistic director of ADT. Stewart notes that previous winners Gabrielle Nankivell and Lauren Langois have become leaders in their fields, and he has similar hopes for Watson.

Watson will travel to Berlin in July for a four-week residency at ada Studio to work alongside some of Europe’s most-acclaimed companies and attend the Tanz im August, the city’s annual international contemporary dance festival. Watson says of the fellowship, “We’re always working with the hope that people connect with the excitement we feel for our own vision, and I’m very grateful that this has happened for me this year with the Tanja Liedtke Fellowship.”

Watson’s plans for the residency include using design as a springboard for making performance work.  “This is the first project in which I will be using photography as an inroad to making performance, acknowledging the desire for concrete superficial imagery from the outset and giving myself an anchor to move away from, into murkier waters,” he says. “Working within media that I’m unfamiliar with, like photography, is a good way to knock myself into new ways of looking at the world. I want to physically make everything I produce. The work becomes so much more interesting as it moves from inside to outside your imagination. I want to be there for every moment of the delivery. Plus, it’s difficult and terrifying, which is good.”

Watson continues, “I’m not tied to dance, and I’m not trying to force a relationship with any specific art form. I use and refer to ‘dance’ when it feels important in the greater scheme of things, but I don’t believe that dance is fundamentally distinct from any other aspect of life.”