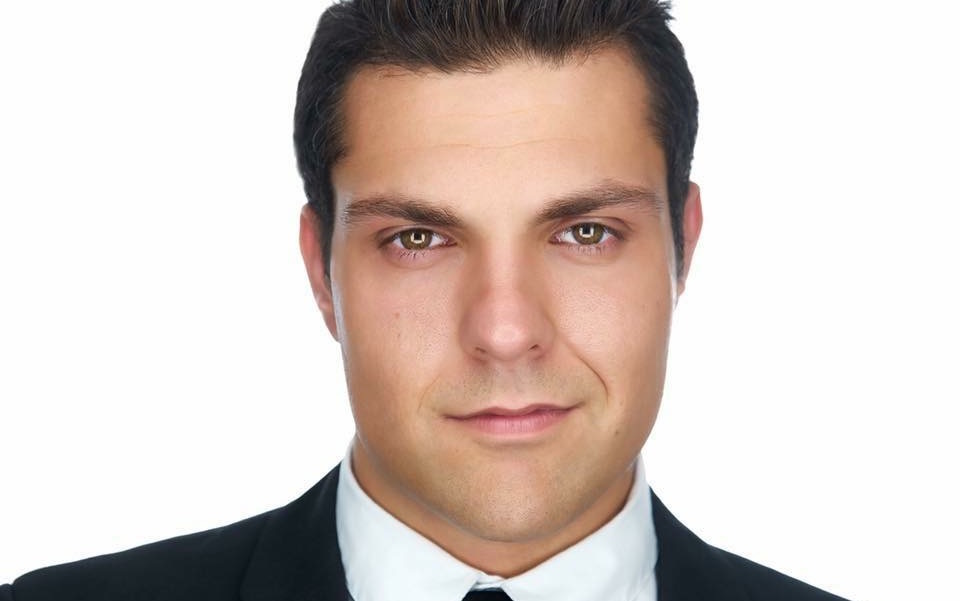 It is probably fair to say that the real backbone of the dance industry in this country is the network of hundreds of privately run schools. After all, it’s here where kids and teens catch the bug, begin to dream and otherwise carry the torch for the artform. However, although we can well imagine why someone might want to go to one of these schools, it’s more difficult to understand why, in a crowded and competitive marketplace strewn with risk and red tape, anyone would want to start one.

Luckily for the dancers among us, there are people like Jason Teasdale, who, at just 30, is already celebrating his first full year as a school operator. Together with his partner, he runs the JTC Performing Arts Studio in the highly multicultural suburb of Coburg in Melbourne’s inner north. Aside from the requisite passion and drive, he and his partner are also well aware of recent shifts in the market.

As he says, “It’s like, ‘We live in the Western suburbs and there are six good schools in our area, so which can we get to the quickest, or which one can my daughter walk to after school?’ That creates a more cutthroat industry because you’re not competing on standard; you’re competing on convenience and price and facility and size, even social media. You know, some people choose a school because they’ve got a good Instagram page.”

Indeed, parents in Melbourne have a proliferation to choose from. “There are so many dance schools,” Teasdale explains, “and certainly compared to when I was young. These days, you can walk from school to school.”

Whereas this may tempt some to be all things to all people, smart operators understand that they need to find a way to stand out. For Teasdale, part of JTC’s attraction is his relative youth and the fact that he is still a working dancer. “I think that what makes me stand out in my area is that I’m a very new studio amongst well established studios,” he argues. “Perhaps what makes my training unique amongst that pool in our area is that I’m still in the industry; and I feel like because of that, I’ve got a really fresh outlook on what the industry is looking for in a dancer. You know, what’s being prioritised at the moment, what to be teaching the kids and how to be teaching them.”

As a “smaller” studio, JTC necessarily concentrates its curriculum around stylistic and technical pillars, principally wedding a jazz/theatrical aesthetic to a strict ballet-inspired rigour. Suffice it to say that this focus says as much about Teasdale’s personal passion as it does about hard market realities. Indeed, when he started dancing at 14, the first class he walked into was a jazz class. “My cousins were doing it, but I knew nothing about it,” he recalls. “So I joined in…and after a one off class, I just kept going.”

That said, he also has his eyes on the prize that many of his students are seeking. “To work as a commercial dancer in this city [Melbourne], you’ll mainly be corporate-based, and you need to have good technique for that. As a female, you can’t step on stage as a showgirl without knowing how to pull up.”

This, it seems, is where the discipline focus comes in. For Teasdale, solid technique and a professional attitude sit at the core of a dancer’s practise. Appearance, punctuality and a realistic outlook are as critical as good moves. “I want to create a student who is ready at every level – artistically, technically, professionally. A student who knows what they’re in for, that you don’t always get what you want and don’t always get the job.”

Amidst the obvious challenges of finding a market, ensuring finance and delivering the goods for students, JTC also finds itself in one of Melbourne’s most diverse communities, one in which the Anglo-European norms of what “we” consider dance don’t automatically resonate. Whilst conceding that his student body doesn’t yet represent the make-up of the Coburg area, Teasdale is taking the long view. “Maybe some cultures don’t necessarily understand how rewarding dance is, but I think that’s slowly changing; but like any change, it’s takes time. Having said that, though, the good thing about working in such a diverse area is that there’s a greater feel of acceptance; because, in a way, you almost have to be accepting.”

Although he began teaching at just 18, running a school is clearly a step up from simply taking classes. He laughs at the mention of it, joking, “I’ve learnt a lot of patience, and I dye my hair now because I think I’m going grey. It’s harder but a lot more rewarding than what I thought.”

In this, we can hear not only the stresses and rewards of business and teaching but of dance itself. To start a school, to commit to the uncertainties of dance, is a palpable risk. However, as Teasdale laconically notes, “I guess life would be pretty boring if you didn’t have a challenge.”