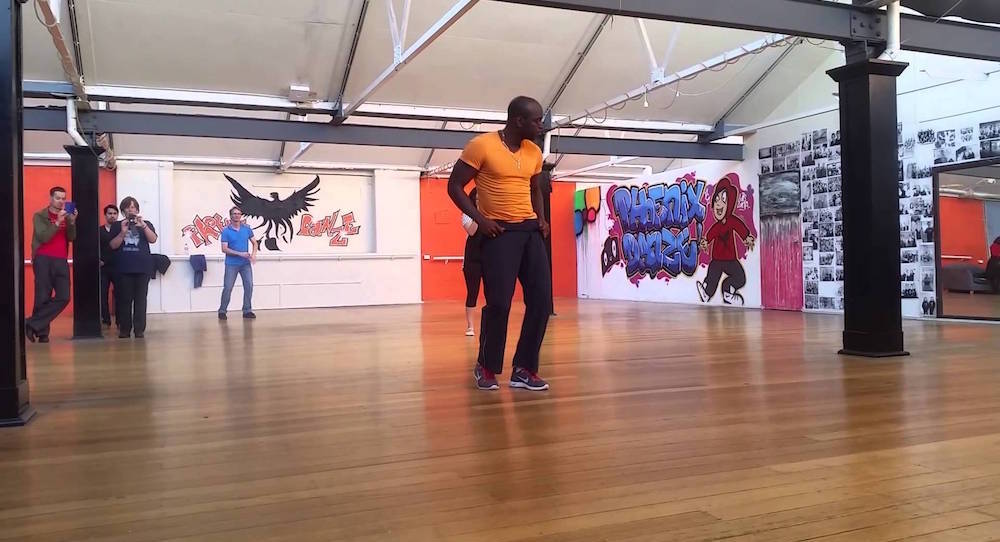 By any measure, the Caribbean island of Cuba punches above its artistic weight. Caught in the crosshairs of colonial history Cuban culture is steeped in both European and African aesthetics, not to mention Catholic and animist traditions and, since the end of the Spanish-American war in 1898, a strong vein of US influence. Nowadays, our image of Cuba is bathed in the accrued romance and nostalgia of Ernest Hemingway, Che Guevera and Havana’s sturdy defiance of Washington’s punitive Cold War era blockade.

Yet, ever since Fidel Castro overthrew the notoriously brutal regime of Fulgencio Batista on New Year’s Day 1959, it’s the extraordinary and vibrant music and dance of this notionally communist country that has transfixed the rest of the world. Ideology and US policy notwithstanding, we have come to embrace the joyous and vivacious musicality and the sheer humanity that pulses through both its dance and music.

It is this spirit, at once earthy and escapist, that will doubtless infuse Sydney’s Riverside Theatres early in April when Grammy-nominated jazz pianist Elio Villafranca arrives to perform Caribé, a one-off show with Palacio de la Rumba and Adrian Medina’s Cuban dance ensemble Con Clave.

Since he left his homeland in 2000 to settle in Adelaide, Cuban dancer and teacher Medina has been working to bring the joy of Afro-Cuban dance to Australian audiences. After moving to Sydney, he began teaching and performing with Con Clave and, as we speak, is preparing himself for the challenge of working with the much lauded Villafranca.

“We will have maybe only one rehearsal with Elio [Villafranca],” he begins, with a wry, knowing laugh. “I have the whole production in my head, and the performers I will be using have toured the world and we have worked together in many, many events, so we are used to each other. We know we can pull it together.”

To outsiders, this might seem like a huge hurdle, but Medina insists that for Cubans it is par for the course. “Elio is an amazing performer but, you know, we are expecting the unexpected,” he says. “I have heard a lot of his music, but again, with a performer of his calibre he may just decide to try something new. So yes, we are all on standby until he gets here. It’s great because it keeps us on our toes.”

Of course, this is only really possible because Medina and his fellow Con Clave dancers, and indeed the 11 members of Palacio de la Rumba, are steeped in the grammar of Afro-Cuban music and dance. As Medina explains, “One of the most known Cuban styles is rumba, and rumba is 85 percent improvisation. So, on the stage, we will have dancers who are used to this type of performance. We are all Cuban dancers who have worked with international companies, so we are used to this. So, it will be a matter of getting together with the band, playing the music and then getting the choreography to gel.”

Breaking it down further, he adds, “The most important part for me is to get the music that Elio is going to play. Once the music is here, we can start; so one rehearsal is more than enough. Also, this is a jazz production, so it does not require an hour-and-a-half of choreography. We just have to make sure that the choreography flows nice and easy with the band.” 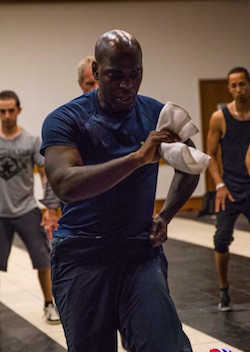 Medina’s second core challenge is to translate avowedly social forms of dance into a satisfying performative version. Here again, though, the answer is already embedded in the richness of the Cuban tradition. “Latin or Cuban dance, or in this case Afro-Cuban dance, has a strong social aspect, but also there is a performance aspect; and that’s where the ‘Afro’ comes in. When you look at social dances like mambo and cha cha cha and so on, it is about 75 percent partner work, but when you look at Afro-Cuban part of it, like the rumba, then you have the solo aspect of it. So that’s the performance aspect; because everything in Cuban dancing is not companion work. And it’s this that is so visually effective when you put it on stage.”

Perhaps, after all, there is a clue to Medina’s clarity and confidence in the name Con Clave, which in Spanish means “on the beat”. Rhythm is the spine and, for all of Villafranca’s jazz piano stylings, it is this heartbeat, pulsing through everything, that will ensure that Caribé will come together, despite the very limited rehearsal time.

“In Cuba, we all know this language of music and dance,” Medina reveals, “so we always know we can just, you know, speak it together.”