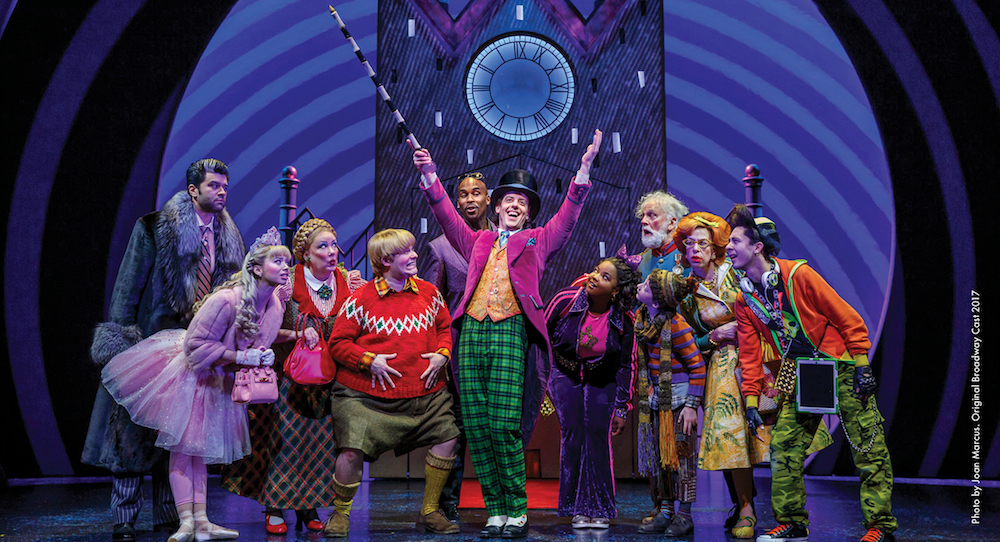 The colourful new musical, Charlie and the Chocolate Factory, will make its way down under, to Sydney’s Capitol Theatre in January 2019. The magical production comes from theatre producers John Frost, Craig Donnell, Warner Bros. Theatre Ventures, Langley Park Productions and Neal Street Productions, and it features choreography by Joshua Bergasse.

Charlie and the Chocolate Factory is based on the beloved tale written by Roald Dahl and features songs from the original film, including “Pure Imagination”, “The Candy Man” and “I’ve Got a Golden Ticket”. This production will also include catchy new songs from the songwriters of Hairspray.

“Sydney has a huge treat in store next summer, and it’s a magical concoction ready to satisfy any sweet tooth looking for a golden ticket,” Frost says. “The world fell in love with Roald Dahl’s bewitching tale when the book was released, then filmgoers adored the 1971 film with Gene Wilder. Now prepare to be enchanted by the story once again on stage. I’m thrilled to bring this captivating production to Australia for the first time.”

“I fell in love with Charlie and Willy Wonka on Broadway last year, and can’t wait to share it with Australian audiences,” adds Donnell. “The pure joy on the faces of the audience, which ranged from eight to 80, was wonderful to see. I know Australia will love this wonderful show as much as I do.”

Auditions for Charlie and the Chocolate Factory will be held this month, and fans can waitlist now for tickets. Optus customers will have the first access to tickets with the Optus Perks presale. Presale details will be announced soon.

For more information on the Australian production of Charlie and the Chocolate Factory and to waitlist for tickets, head to charliethemusical.com.au.