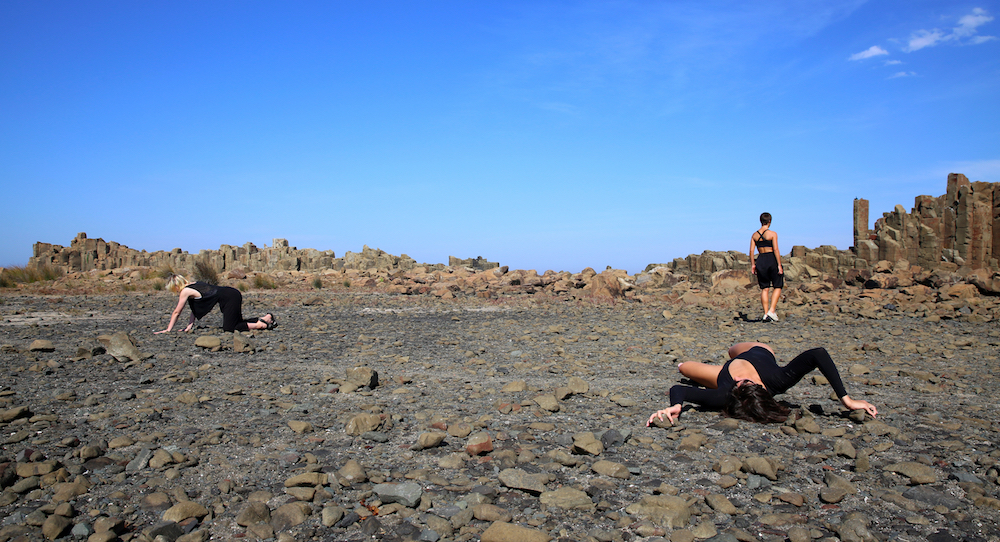 As part of a three-year initiative, Ausdance NSW is extending grants to dance artists looking to expand their work and practice beyond the realms of the physical body. Thus, the Innovating Dance Practice (IDP) Grants are aimed at supporting creatives to find not just different modes of expression but also to burst the generally understood bounds of dance.

Whilst this might sound like prettied up, arts insider jargon, it is hard not to be intrigued by the sheer bravado and potential for a crossover between the worlds of choreography and perfume. 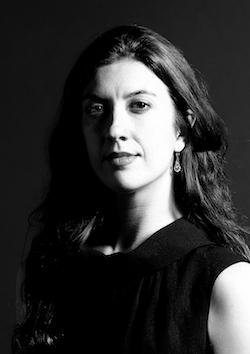 Having worked for “almost 15 years” with Phillip Adams BalletLab, dancer/choreographer and IDP grant recipient Brooke Stamp is at a pivot point in her career, and the collaborative partnership she has formed with New York-based olfactive experimentalists Folie à Plusieurs is very much part of innovating her own working relationship with dance. As she notes, “I’m still very much committed to dance and the dancing body, but I’m pushing into other territory.”

Exploring the conversation between dance and perfume began back in 2014, when Folie à Plusieurs invited her to be part of a year-long project with artists from 12 different disciplines. “I was equally sort of shocked and amazed, but just so excited by the proposition that they would be interested to design a perfume around my dance practice,” she recalls.

Off the bat, dance and scent making seem poles apart. However, Stamp soon began to realise where they might meet. “I was thinking how do perfume and dance come together, but then I just started realising how this was so right for me because I’m someone who thinks a lot about energy, or traces, or the worlds of what’s visible and invisible,” she explains. “You know, I think about what the concept of disappearance means in the context of dance; it’s the idea of the ‘loss of dance’ to ephemera.”

Like scent, the dance, once performed, goes through a process of vanishing, moving from a very present actuality to the vagaries of memory and forgetting. “Both of these forms leave traces, but in which way?” Stamp ponders.

Since their first contact three years ago, Folie à Plusieurs (which translates as “madness of many”) has produced a perfume based on Stamp’s work, which can now be purchased at the New Museum in New York. However, both parties were keen to see whether their two arts could combine to create a live work; and this where the IDP grant kicks in, allowing Stamp to pursue the idea.

“How could scent be diffused into the dance space? Could it become part of the atmosphere of the physical work?” she asks. “What is the immediate impact of this kind of hyper-sensory environment, and then how does that linger, how does the residue last when it actually disappears?”

In terms of “innovating”, these kinds of questions cut deep into the heart of the artform and, as it happens, have been perplexing and obsessing Stamp for some time. That dance, which is so visceral and immediate, so corporeal, should also be so transitory, so fundamentally ephemeral is something that has driven much of her work over the last few years.

“I’m dancing all the time as a dance artist,” she illustrates, “so the question is: where does the work reside? I mean, dancers spend all this time in a studio developing a work, and then it just disappears; but it doesn’t disappear because it becomes part of this archive in the body.”

Whereas investigations of this nature may not seem relevant to an audience or be tangible to them in the end product, they are often salient for artists. As Stamp puts it, “This is a transitional time for me, and I think a lot of dancers probably go through something similar in terms of that psychological space of dance and remaining connected to dance. For me, it’s not so much that I stepped away from dancing full time because my body needed to, but my psyche needed to.”

Creatives in any form are almost invariably engaged in the search for freshness, for the energy of inspiration and the psycho-emotional impetus needed to bring ideas to fruition. For someone like Stamp, this means teasing out the possibilities of choreography, nudging it beyond the obvious modes of performance, technique and virtuosity.

“Choreography has the capacity to show that it can live everywhere, and to a degree, we participate in it all the time without knowing it,” she declares. “I mean, if we took a bird’s eye view of cities, it would so interesting to trace the movement of people in their daily lives.”

It is perhaps this kind of expansiveness that will allow both Stamp and Folie à Plusieurs the space to find the meet point between the vaporous substance of scent and the embodied ephemerality of dance; and that surely qualifies as innovative.