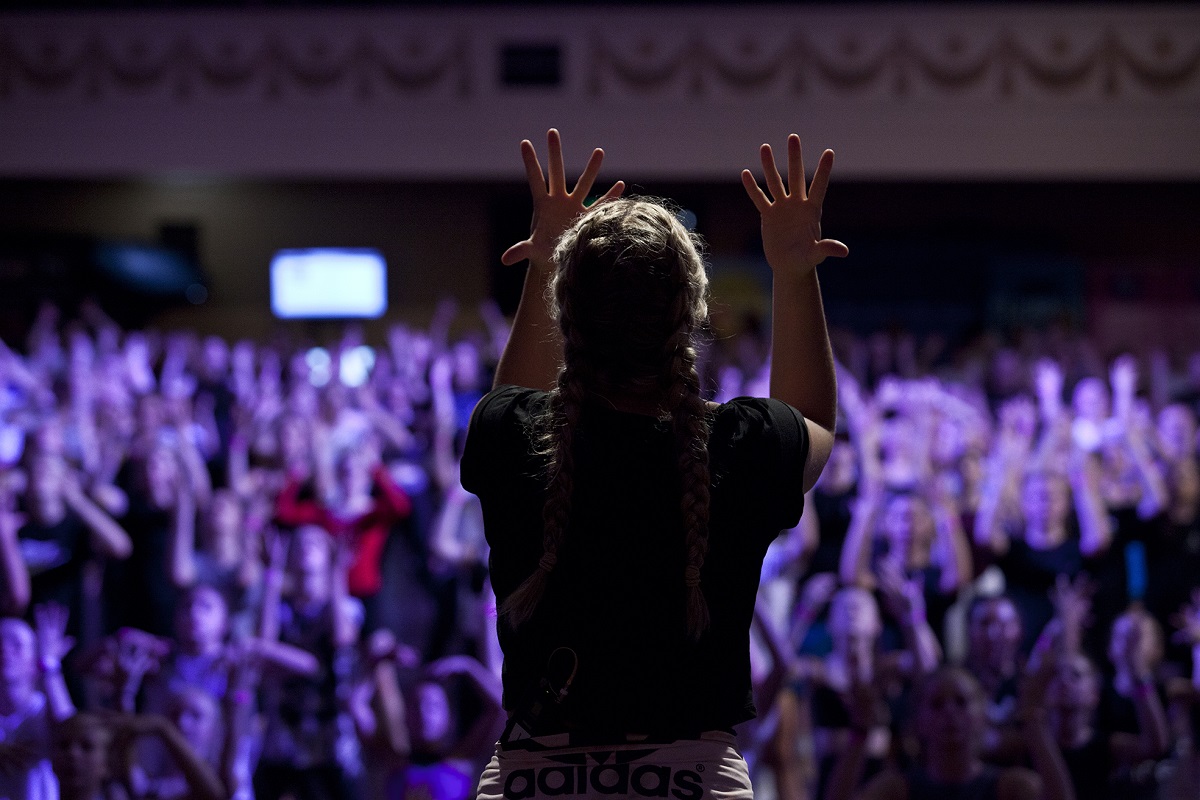 Given that they both begun with a very similar vision, one fuelled by a combination of passion and frustration, the partnership between Kate Meade and Deborah Searle makes a lot of sense. As young women growing up in country Victoria and Adelaide’s southern suburbs respectively, both confronted the realities of geography, of living away from the nerve centres of the artform they are both so passionate about.

In turn, both would come up with creative and successful solutions. Meade started the Energetiks Victorian Dance Festival (VDF), and, as readers of this publication know, Searle created Dance Informa (DI). The success of both not only brought them to one another’s attention but has now cemented an alliance that will see VDF and DI team up to take the festival to the next level, giving Australian dancers the chance to meet in the flesh the people, the schools and the companies they read about on this site.

“We just really loved the heart of the festival, that’s it about bringing dancers together, about community and not competition, about celebrating the artform,” Searle explains. “We’ve been a supporter of VDF for years, and it got to a point where we said, ‘Should we make this partnership more formal? Should we take this event to the next level?'”

Indeed, as Meade adds, “The festival is really built on three key pillars: community, collaboration and innovation. So, it’s a non-competitive environment, and we’re really trying to pave the way in Australia to say that if we work together we are stronger.”

Of course, there are many arts events that look to align themselves with media outlets. The “back scratching” synergies between the two are obvious. This particular alliance, however, cuts deeper than market opportunism and goes to what drives both Meade and Searle.

“In order to build something that the entire dance community is really proud of, something they can see that’s happening in Australia that’s not happening elsewhere, forming the right partnership was really key,” Meade notes. “It means that students, teachers and choreographers can see that it’s a much bigger pond than what’s going on here in Australia. Dance Informa’s huge international reach helps us to build bridges to the outside world.”

As Searle reveals, she was motivated to start DI as a fresh graduate moving to Sydney, hungry for information. “When were the auditions? Where were the workshops? What work opportunities actually existed? Who is who in the industry?”

Just as DI has moved to fill that space over the last 10 years, so, too, VDF has sought to bring the community together across its five-year lifespan. The winner of an Australian Events Award in 2016, this year’s iteration in March drew over 5,000 to the Melbourne Town Hall for a weekend of workshops, a performance gala and a teacher development day. International guests included Kathryn McCormick and Tate McRae, while the Aussie contingent included Daniel Jaber, Lucinda Dunn, Paul Malek, Troy Phillips, Lauren Seymour, Yvette Lee, James Barry, Jason Coleman and more. Next year’s festival in February aims to be Australia’s biggest ever dance community gathering and the premiere dance event in the country.

“What I love about VDF is that it brings the industry’s best instructors from all over Australia, and now the world, to the next generation of dancers, informing, inspiring and empowering them. I wish VDF was around when I was training,” Searle enthuses.

For Meade, the chance to learn about pathways in the industry and simply gather under one roof is what underpins the event. As she contends, “The only time you ever see dancers coming together is in either a competition setting or going to see shows; they’re not getting together just because they love dance, and this is where this festival is sitting. It’s not about producing company dancers or putting a gold medal around somebody’s neck; it’s about that fundamental thing that when music comes on some people just have to move. They’re the ones. The kids, the mums, the dads. We’re saying to them that they can have dance for their entire lives.”

Although all details for 2018’s event are yet to be announced, the word is that VDF will move to the Royal Exhibition Building, Carlton Gardens in February, having already outgrown the Town Hall. And a regional event is soon to be announced, too. What this expansion points at is not just the tenacity of its creator but also the need she has tapped into. The same may well be said for the huge national and international success of DI.

“VDF and Dance Informa both show dancers what they can achieve if they love dance, work hard and always remember to celebrate the joy it brings them,” concludes Searle.

Discounted early bird tickets are now available to Energetiks VDF 2018 in Melbourne, to be held on February 16-18. Visit www.VictorianDanceFestival.com to get your tickets.

Would you like to be the 2018 VDF Ambassador, star on the cover of Dance Informa and win a modelling contract with Energetiks? Enter here: www.danceinforma.com.au/modelsearch