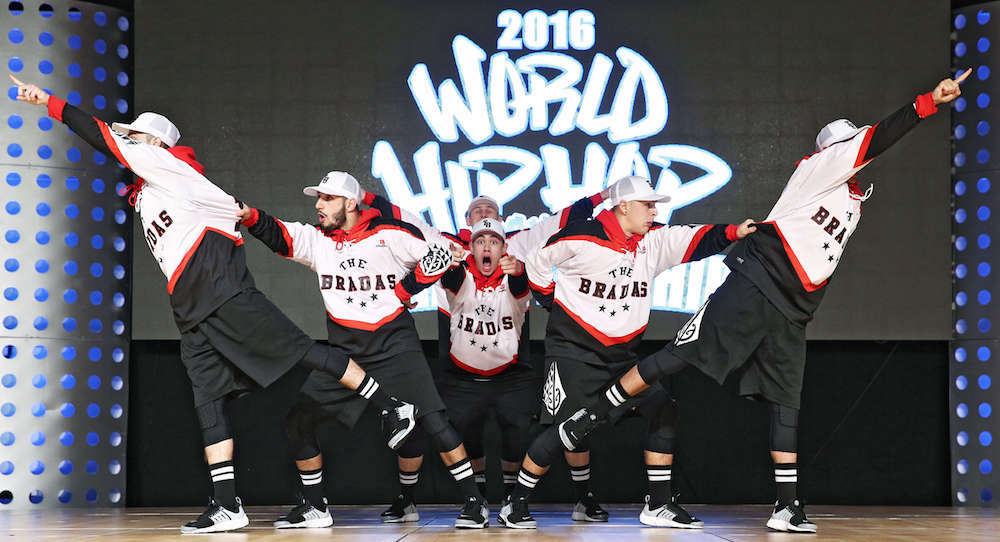 Street dance organization Hip Hop International (HHI) just got more hip. In March, it was announced that HHI would partner with MANDT VR, a virtual reality production company based in Los Angeles. The collaboration will allow fans to experience street dance – head spins, death drops and all – from the dancers’ perspective. The new technology will first be used this August 4-12, at the World Hip Hop Dance Championship Finals in Phoenix, Arizona, USA.

The dance competition, produced by HHI, will feature dance teams from over 50 countries and will be live-streamed in 360° by MANDT VR and available to stream on various social media platforms such as Facebook and YouTube.

“I think hip hop, from its origin, has always been cutting edge,” says Bradley Scott, MANDT VR’s head of production. “Now we want to add cutting edge technology to the mix.”

Scott explains that MANDT VR’s mission is storytelling, making its collaboration with a dance organization ideal. He says that MANDT VR aims to leverage “the best in technology to transcend the boundaries between audience and narrative in news, sports, entertainment and more. Blending digital innovation with excellence in artistry, we deliver cutting edge content experiences of unprecedented impact, helping our clients communicate with audiences worldwide. Our dynamic team of award-winning creators is rooted in Hollywood’s film and television industries, and we are passionate about leading the next revolution in media.”

Scott adds that the choice to partner with HHI was a “no-brainer” and that the choreography of dance lends itself to virtual reality’s immersive qualities. “Whereas some dance forms seem to come and go in popularity, street dance has always remained a constant contemporary feel to it. I think it’s a type of dance most of us can relate to the most.”

The 2017 World Hip Hop Dance Championship will be held August 4-12, in Phoenix, Arizona. The week-long event will feature not only the competition final but also workshops, panel discussions with icons of hip hop dance, social dancing, the presentation of the Living Legend of Hip Hop Award and more.

For more information on Hip Hop International, visit www.hiphopinternational.com, and to learn more about MANDT VR, head to mandtvr.com.