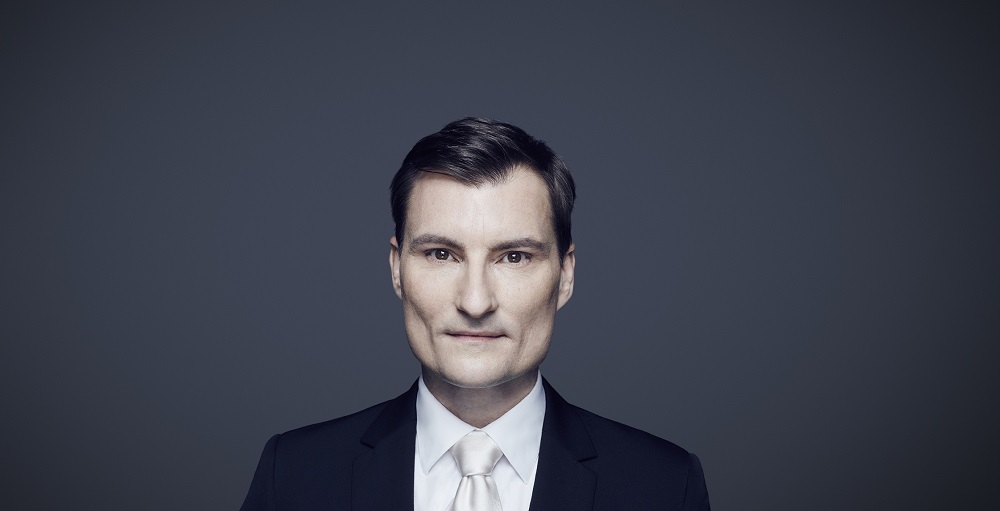 There is a line somewhere, a point of balance, where mystery and magic meets engagement and accessibility. For a high-profile company working in the classically refined terrain of ballet, finding this midway between open slather and ivory tower is always going to be tricky, especially if you’re a national flag bearer like The Australian Ballet.

The company’s Step Inside programme aims to draw back the curtain and invite the public into the world of 21st century ballet. With events variously aimed at kids, boys, aspiring dancers and fans, the idea is to give us a close-up peak at the workings and artistry of the country’s premier dance outfit.

As the company’s Artistic Director David McAllister contends, “We’ve found through the years that the more information and context that people have about either what they’re just about to see or have just watched, the richer the experience is. Because, you know, there is this kind of mysterious world where, if you’re coming to the ballet once, you might think, ‘Well, how do I know what I’m seeing?’ So the whole programme is really about demystifying some of the strange things we all take for granted without losing any of the magic.”

In an era in which the marketing mindset has thoroughly infested the arts with both its jargon and narrowly fiscal focus, exercises like Step Inside have become de rigeur. It’s not hard to imagine the plethora of KPIs and “touch points” that drive such things.

McAllister, of course, is philosophical about the new orthodoxy. “Ballet is one of those unspoken artforms,” he says, “so I think that the idea of getting the dialogue happening about what we do is really important. Also, since the invention of social media, there’s been much more opportunity for people to actually see behind the scenes. You know, dancers posting photos on Instagram, etc.” 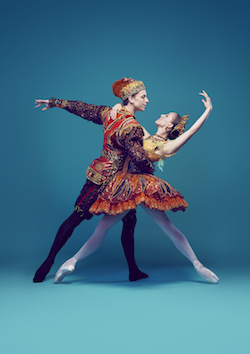 The Australian Ballet’s Kevin Jackson and Leanne Stojmenov in ‘Nutcracker: The Story of Clara’. Photo by Justin Ridler.

Thus, as the company brings its remounted production of Graeme Murphy’s Nutcracker: The Story Of Clara to the stage throughout May and June, McAllister will host an “in conversation” event with Murphy and his creative associate Janet Vernon at the Sydney Opera House. When it premiered in 1992 (with McAllister as a dancer), Murphy’s Nutcracker was hailed as a brilliant re-imagining of the classic. Twenty-five years later, its creator’s charismatic vision still intrigues audiences, and so the set piece conversation event will lift the veil on some of the thinking behind the work.

“It’s so great having living choreographers,” McAllister observes. “Obviously a lot of the work that we make is often by people who are already gone, so to have that opportunity of sitting down with the creators is pretty special. You get a sense of what he was thinking when he created it, how it’s evolved over time and just what is different re-making it; that’s going to be fascinating.”

As someone who has been involved with The Australian Ballet as a performer and now director, however, McAllister is well aware that not all revelation is interesting. Of the nitty gritty of making mainstage ballet, he notes, “Some of all that could be intriguing but other parts incredibly boring.”

It is somewhere near here that the line between the magical and the mundane is likely drawn. As a centuries old classical artform, much of ballet’s appeal is surely in its refusal of knee jerk updating and the maintenance of the right amount of mystery.

“The wonderful thing about the ballet artform is that it’s fairly analogue,” McAllister declares. “In some ways, the non-verbal element of dance is, in its own way, intriguing. Dance is a very instinctive thing for humans. Even before there was spoken word, there was dance; and I think that there’s an elemental need for us to communicate through movement. I guess ballet is just one of the very evolved forms of that.”

The process of evolution, as it is in nature, is as inevitable in the ballet as a reverence for its finely honed traditions. Indeed, as McAllister observes of Murphy’s Nutcracker, “When we first did this production, it was one of the first times we used projection on stage. It was all a bit clunky back then, but now it’s all so simple; you press a button, and it just magically happens. No flickering tapes and other dramas.”

If technology and marketing are the frontline of demystification, our invitation to “join the conversation”, then the sheer physicality of ballet, the fact of it being something that people do, is what will keep it alive and “relevant”.

“You know, it’s like that joke,” McAllister concludes. “Everywhere you go in Australia, there’s a pub, a Chinese restaurant and a ballet school. It’s embedded into our experience, and that’s really helped the ballet artform, because there are all these kids doing it. Maybe a very few of them will ever become professional dancers, but it still opens them up to it.”

McAllister in Conversation, a special interview hosted by Artistic Director of The Australian Ballet David McAllister, with key creatives and principal artists, will take place on Saturday, 6 May. For more information, click here.