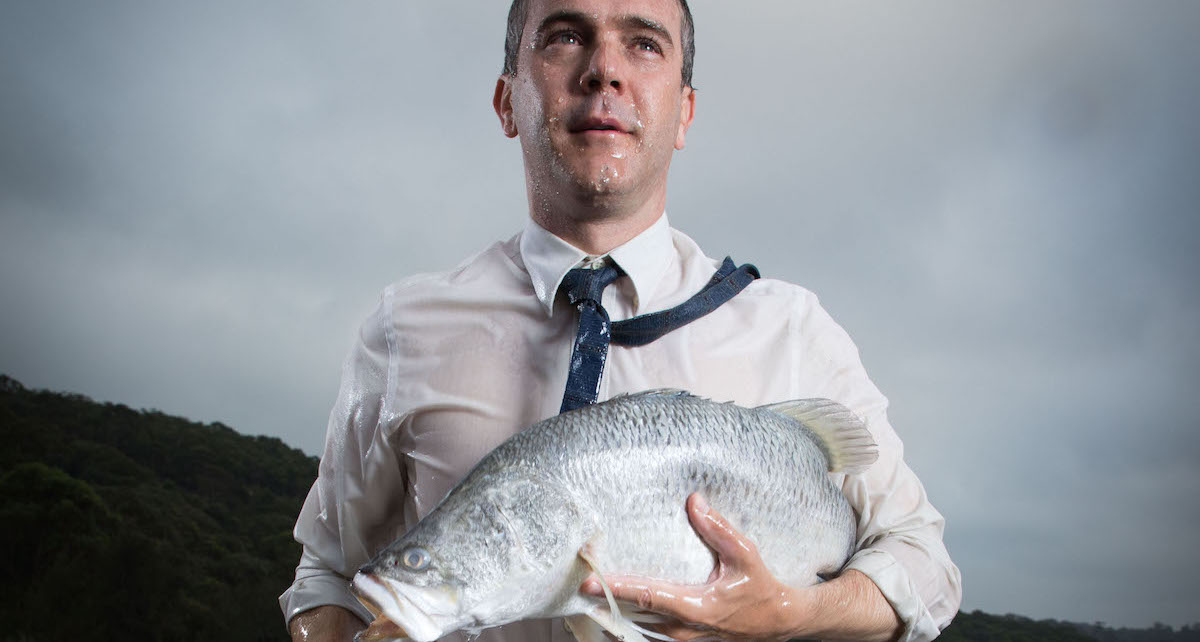 A son sits at his father’s deathbed. Stories are told. Truth, mythology and the making of memories blend into one another. Sure it was a fish, but how big was it really, and how much does that matter in the end? 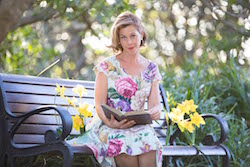 The father/son motif underpinning Daniel Wallace’s 1998 book Big Fish: A Novel Of Mythic Proportions has clearly struck a chord. Tim Burton’s 2003 screen adaptation and now the musical version (which premiered in Chicago in 2013) are testament to this. When the “12 Chairs” version of the musical opens in Sydney mid-April, Wallace’s magic-realist family relationship tale will make yet another impact — this time on the show’s choreographer, Cameron Mitchell.

Dancing since the age of four, Adelaide-born Mitchell was drawn to the world of musical theatre when his mother took him to see Julie Anthony in The Sound Of Music. Months later, at age nine, he was appearing on stage in Oliver. A career dancing in productions of iconic musicals like West Side Story, My Fair Lady and Chicago, plus stints in Luhrmann’s Moulin Rouge and choreographing Popstars band Bardot kept him not only busy but also curiously distant from his own father. After so many years dancing, choreographing and teaching, the gig with Big Fish has given Mitchell the chance to focus on this.

“Being a dancer and having spent so much time with my mum over the years going to dance practise and competitions and all that, my relationship with my father got a little bit lost in there,” he reflects. “So when I first saw the [Tim Burton] movie, it just impacted me so much — you know, the importance of me re-connecting with my dad.” 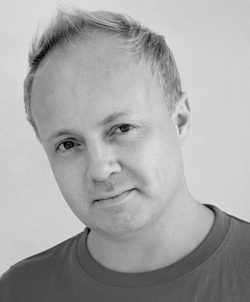 In this light, he is understandably keen for his parents to see the show when it plays at the Hayes Theatre Company’s venue in Potts Point. “I’m so excited that they’re coming over from Adelaide to see it, and I really need Dad to be there. It’s like my way of saying, ‘I get it, this is us.’ And you know, being a big Broadway show, it’s rare that it appeals to men, that it’s about men’s relationships.”

Apart from being a musical that speaks more broadly to males, Big Fish also taps into something universal. As Mitchell explains, “Everybody wants to be remembered in some way. You know, why are we here? What’s our purpose? What did we leave behind? And that’s what Edward Bloom [the dying father in the story] is trying to do; so he makes up these stories that he made a bigger impact on life than he actually did. He wanted more out of his life, so he got it through his fantasies, but in the end it works because the stories survive.” 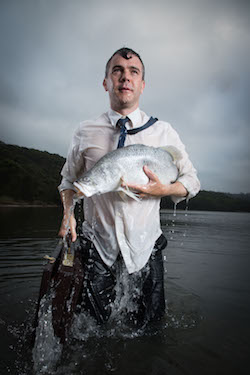 Indeed, in a very real way we linger in the memory of others, echoing in hearts and heads. “How you’re remembered is the final phase of your life, because that’s how you live on,” Mitchell adds. “It’s only when the last person with that memory dies that you fully die yourself.”

This is part of the reason why the Australian production of Big Fish will not be a carbon copy of the original US version. The “12 Chairs” iteration Sydney audiences will see is, according to Mitchell, “a scaled down version of the big Broadway show.” Director Tyran Parke and the production principals have done this for “character” reasons.

“It’s such a beautiful score and story, but when they first did it on Broadway, it was, shall we say, too big, too over the top,” Mitchell argues. “Every number was a massive showstopper, but really it’s a people story. It’s about fathers and sons. You really need to get to know the characters, but if every number is a big, brassy show-stopping ensemble number, you lose the intimacy of the story. So this version is a lot more about relationships and family.”

For a choreographer, this, in turn, allows a clear creative focus. “I’m not a big fan of dance steps, per se,” Mitchell shares. “Everything has to have a purpose. Why are we doing this? So for Big Fish, it has to be character-driven; otherwise, the audience start to disengage. If you all of a sudden start to dance for no reason, the audience don’t care. Every movement has to be driven by the story.” 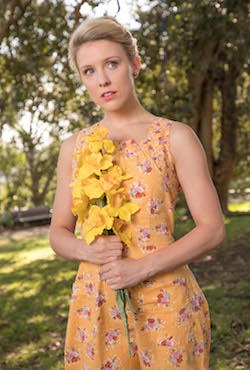 Thus, in the character of Edward Bloom, Mitchell gets to create a dynamic that most of us would recognise, even if we’d never admit it. “Edward himself wouldn’t really be a mover,” he says. “He wouldn’t really be able to, but in his fantasy world he’d be like Baryshnikov. So I’ve got to develop that transition, from the way that he would move as the real Edward to the Edward in his head.”

Here again is part of the charm of Big Fish. We are all Edward Bloom in some, if not many ways – and we all dance better in our dreams.

The Australian premiere of Big Fish will be presented at the Hayes Theatre Co from 18 April to 14 May. For more information and tickets, visit www.bigfishaustralia.com.au.