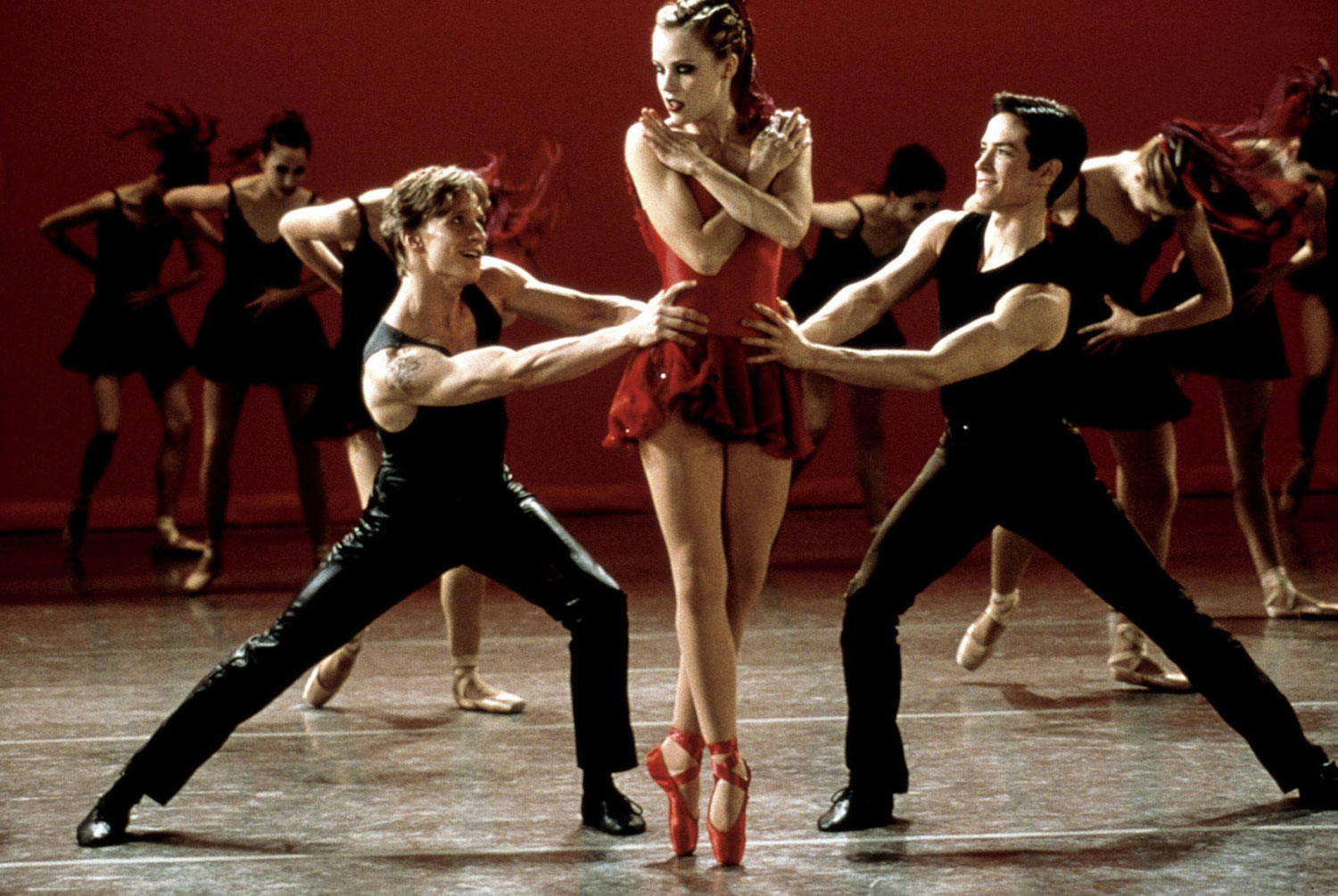 Call up your besties. Stock up on popcorn. Pull out the comfy couch and your best lounge pyjamas. Turn off the phone. We’ve put together our top 9 classic dance flicks to watch over the holiday season. All available though iTunes.

Aspiring ballerina Vicky is taken under the wing of an impresario. He turns her into a star, and she dances the lead in his ballet of the Hans Christian Anderson fairytale, The Red Shoes – where a young woman may not stop dancing whilst she wears the shoes. When Vicky falls in love with a composer, the impresario banishes her from the company. She returns to dance The Red Shoes one last time before tragedy strikes.

Quintessential drama about a young ballerina who joins a ballet company, the rivalries and negative relationships she endures.

Best For: Those with an American Ballet Theatre dream.

Watch Out For: Incredible dance footage of Baryshnikov.

Welder and exotic dancer Alex wants to be a trained dancer. Alex comes from the wrong side of the tracks and is too afraid to audition for a professional school. With the help of her boyfriend, she eventually gets the courage and is successful at gaining entry.

Best For: When you are feeling a bit subversive and rebellious.

Watch Out For: The music video0like dance sequences. Whilst not a musical, the dance sequences are presented in a format similar to music videos – a form being explored simultaneously for the first time through MTV when this movie was made.

A plane flying a Russian expatriate dancer is forced to make an emergency landing in Russia. His freedom is threatened. All his friends and family who suffered because of his defection are paraded in front of him. His dancing family tries to persuade him to stay in Russia. He is finally sent back to America in exchange for two Russian spies the Americans hold captive.

Best For: Obsessive ballet fans who need to see everything Baryshnikov ever did.

Watch Out For: All the dance sequences are extraordinary.

Frances is dragged away to a sleepy resort for her summer. She meets Johnny, the resort dance instructor, and they fall in love. They plan to dance together at the end of summer season celebration. Frances’ father forbids Frances to see Johnny, whom he considers too old and not the right demographic for his daughter. She disobeys…of course.

Watch Out For: Can you tell Patrick Swayze was a classically trained dancer?

Scott Hastings, an aspiring ballroom dancer, struggles for acceptance within the ballroom community, including finding a dance partner. His steps are not “strictly ballroom”. He starts to rehearse with frumpy, outsider Fran. Through dancing and Scott’s attention, Fran flourishes, and together they win the next dancing competition. Not that they care, because they’ve found each other.

Watch Out For: Signature Luhrmann surreal design and cinematography.

A young boy from an unlikely beginning has to overcome family difficulties and social stigma to pursue his passion for dance.

Roxie wants to be famous. She kills a man. She schemes to get out of a death sentence.

Watch Out For: John Reilly performing Cellophane. Apparently, he wanted the role so much he learnt the number, filmed it and sent it to the director.

Best For: Those about to enter full time dance schools.

Watch Out For: Pas de deux between Julie Kent and Ethan Stiefel.