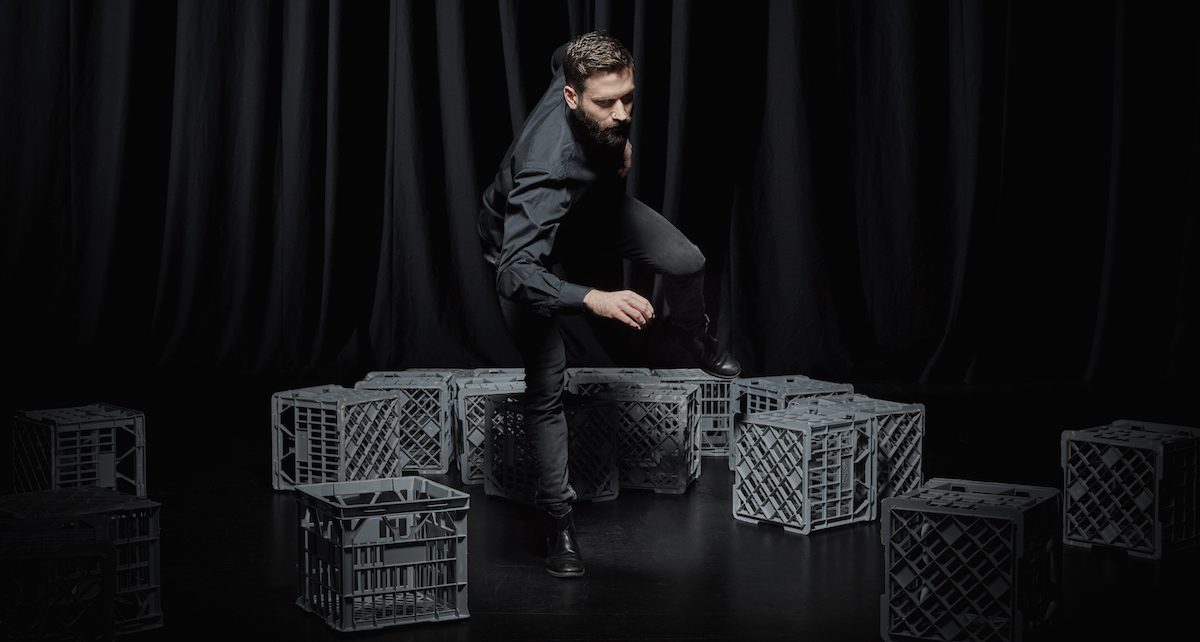 “This is a very big monster gig for me,” Shian Law says frankly. The Melbourne-based independent artist is one of four choreographers selected for the third iteration of New Breed, Sydney Dance Company’s (SDC) showcase of emerging Australian dance makers.

Staged at Carriageworks from late November, New Breed 2016 will feature works by two SDC dancers (Jess Scales and Richard Cilli) and two independents (Rachel Arianne Ogle and Law). All four will have the opportunity to create works with the entire company and, of course, with all the production muscle that goes with that. As Law duly notes, “I work with a lot of different people, but it is very rare to work with an ensemble of such calibre.”

Although there is a certain cynicism about “emerging choreographer” programmes like New Breed, SDC’s version of the concept already has serious runs on the board. Gabrielle Nankivell’s 2014 work Wildebeest was awarded the Dance Australia Critics’ Best New Work for that year and will soon make a mainstage appearance alongside a new work by company director Rafael Bonachela. In addition, another 2014 alumni, Lee Serle, is now working with Kanye West. 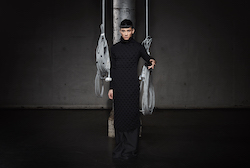 For company dancer Richard Cilli, there is no doubt about New Breed’s importance. “It’s a massive opportunity,” he states. “It’s something that’s not afforded to many people. It’s so hard to develop as an emerging choreographer, so to have a company of amazing dancers and a stage is really unparalleled. I’m really grateful for it.”

The creative challenge for Cilli, however, will be altered somewhat by the fact of his proximity to the dancers he will be directing. “I watch them every day and I watch them perform, so I have a really good idea of what I see in them that doesn’t always come out, or what might lie hidden within these bodies,” he says. “So, it’s kind of exciting to get my hands on my colleagues.”

Having previously been on the dancer’s side of this equation, Cilli is well aware of the psychological and artistic niceties of working in an environment of shifted relationships. “Being on the choreographer’s side this time is challenging because you’re pushing your fellow dancers creatively,” he explains. “It’s not about making them do things they don’t want to do; it’s more about having a conversation about something that you’re specifically interested in. It’s exciting because the way that they might respond can be unpredictable, and the way that things can come out can be completely new.”

Shian Law’s relationship with the company ensemble is, of course, more distant than Cilli’s. As someone with a deep fascination for theatre, he is intrigued as much by the role of the spectator as that of the creator. “You know, how do we see a dancer?” he asks. “Do we look at virtuosity, or is it charisma? And what about the relationships? What roles does a dancer play on stage? Can they have more than one identity when they’re on stage?”

Indeed, Law’s self-described “independent artist” viewpoint allows him latitude that may not exist for pure dance specialists. “I can go to a degree of experimentation that’s different to what they normally do,” he argues. “I see myself as an artist before I am a choreographer, so I don’t work with the discipline strictly. But I’m very attached to dance. It was all my training, and I love doing it and I love watching it.” 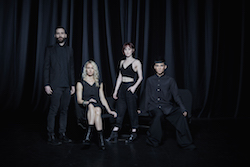 When it comes to influences, Cilli has the powerful presence of Sydney Dance Company’s reigning artistic director Bonachela in the wings. So, how does it feel to be making work under the gaze of someone whose moves you are normally stretching to execute? “It’s probably healthy not to think about it too much,” Cilli quips. “For me, it’s not about an acceptance or a rejection of him and what he does; it’s more just about trying to tease out what I’m interested in.”

Then there is a moment’s thought before he adds, “My work is not so much focused on the technicality but more about the quality of the movement. I’m far less interested in what moves but how they feel.”

With New Breed 2016 slated for a late November opening, all four choreographers are still in the midst of developing their works. Whilst Cilli has been playing with improv, “making noises” and text, Law’s work is still very much in super-position — a fact about which he remains admittedly nervous. “Working with the company, the choreographer has to deliver the project really fast,” he reveals. “That’s one of the big challenges. You know, because as an independent artist I would tend to develop a project over one or two years, so you have a few goes on the ideas; but this time, I have to nail it.”

If the scope of the opportunity that New Breed offers is measured in nerves, then Law’s initial response to winning the commission probably best illustrates it. “I was really nervous at first,” he admits. “I couldn’t eat for two days.”