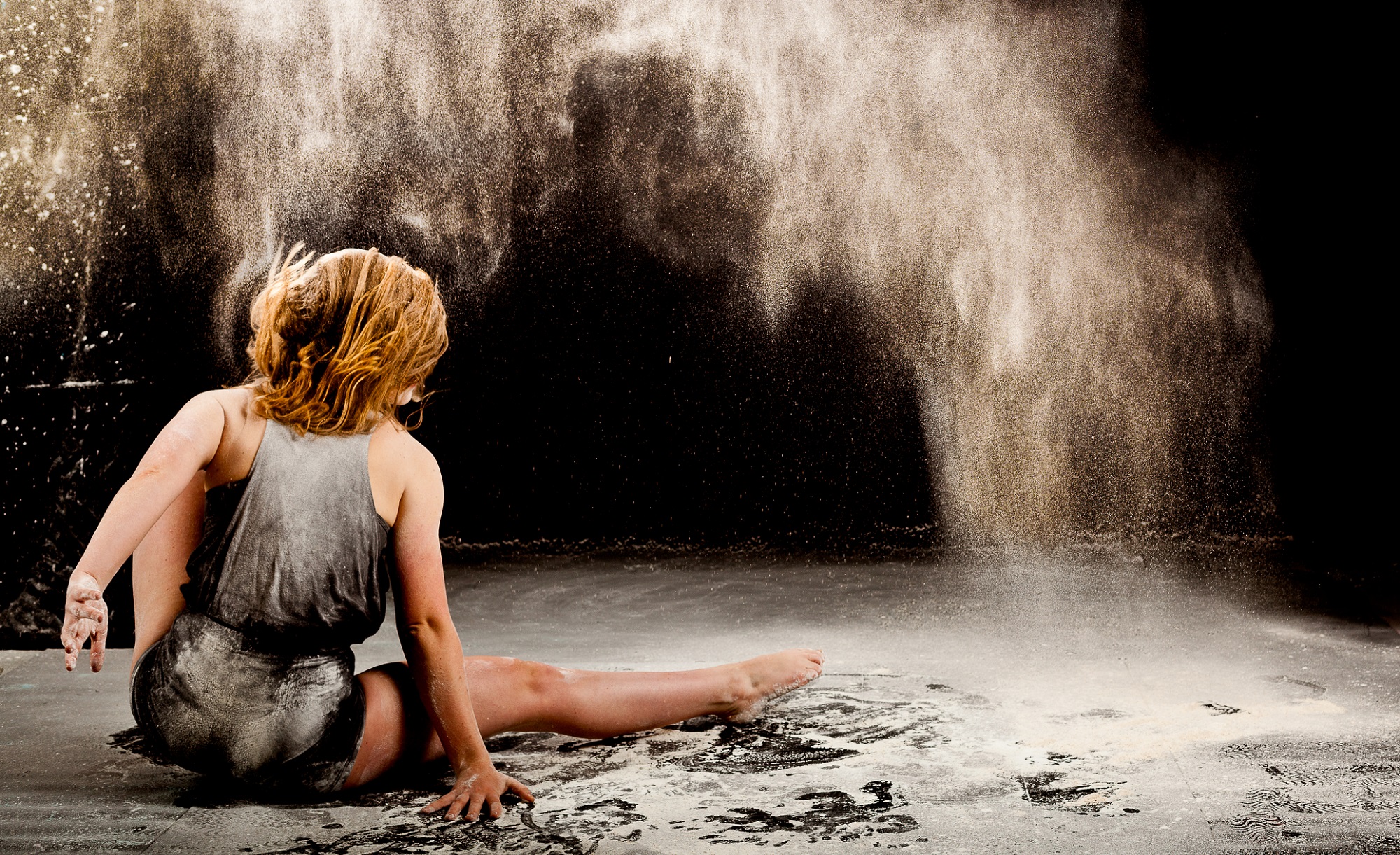 Recently, I was invited to see an “unmissable” show. The media release assured me of its astonishing significance, a rare opportunity to witness the work of a visiting international maestro. Gosh, how could I possibly resist?

The trouble is, the work left me in a foment. It wasn’t simply that I didn’t “like” it but rather that it left me feeling anything but inspired.

Normally, such frustrations are quickly forgotten, but on this occasion it struck me that the problem with the so-called masterpiece was the problem with some contemporary dance full stop: namely, that the form does not always showcase dance. Instead, it has become obsessed with concept, with research, with doing almost anything but dance – in time – with music.

Before I go any further, I should add some qualifiers. I am not a trained dancer or choreographer, but I am an unabashed fan. My contemporary dance viewing of late has taken place almost exclusively in Melbourne and has, by extension, included a significant chunk of Australian-made work. As a writer/critic with more than 20 years in the game, however, and as an artist/director myself, I think I have the 10,000 hours needed to assert some kind of expertise, or at the very least to claim a nuanced and well thought-out perspective.

So when I see someone continuously just rolling around on the floor in complete silence under the unappealing glare of the house fluoros, I am inspired to ask: why am I watching this?

As a fellow creative, I get all that stuff about breaking the limits of performance and challenging the idea of spectatorship. I, too, tend to eschew “mere entertainment” for something that I consider richer. More textured. I understand and fully accept that, in a culture that appears increasingly lobotomised, artists can (and probably should) be provocateurs.

Yet, as former ADT head and internationally renowned choreographer Leigh Warren said during our last interview in 2014, “If I see someone else throw themselves on the floor for no reason, I’ll scream.”

I mean, let’s be honest, folks, watching dancers squirm around on the boards, often for minutes on end and in abject silence is hardly enervating, let alone challenging. In fact, it doesn’t even subvert the norm anymore. I have literally lost count of the hours I have spent watching this type of work.

If this trend was the only issue, well, I’d just grab a quick nap and be done with it, but the rolling around on the floor phenomenon is symptomatic of a deeper, more troubling malaise. When works that consist entirely of people jogging around a room (in silence) get funded and included in festivals, it really is time to start wondering. By all means, develop your concept around the notion of repetition, examine the blurred lines between performance and exercise. I’m just not interested in watching it for too long.

Let me put it this way: if you want to transcend the notion of spectacle, perhaps consider not putting on a show. Instead, get some of your friends together in a room with ugly light, and stand still for an hour staring blankly and silently at a wall. Perhaps, for effect, you could get your cat to watch you do it.

The point here is that, as artists, we need to be wary of becoming victim to our own mania for concept. Yes, we want our work to be structured around an idea, emotion or enquiry, but we need to remember that we are not elaborating a formula. The current vogue for exhaustive intellectualisation is the victory of commerce over art. It is the triumph of theory over practice. Of the tagline over the story. It’s the ticking of boxes. KPIs, brand personalities and all that dehumanising, reductionist nonsense.

Perhaps in literature or cinema, we might expect the dry and the didactic – but surely not in dance. Of all artforms, save for drumming, dance is the most ancient, universal and immediate. Or, dare I say it, visceral. The body making music, telling stories, dipping and soaring – sexy, ecstatic and alive.

So why the fear of it? Why, as Sydney Dance’s Rafael Bonachela told me recently after he’d been to Europe, is the contemporary orthodoxy “work that doesn’t even have dance in it”? Why not allow the dancers to dance? They’ve trained for years and deserve to show their full potential. Are we so desperate to delineate ourselves from some of the fluff we see on SYTYCD that we’ve lurched to the other extreme?

Naturally, I don’t have the answer; but what I do have is a kind of sadness. When it’s good, contemporary dance is thrilling, exuberant and inspiring. And there is plenty of great content. In 2015 alone, Lucy Guerin’s Motion Picture, Sue Healey’s On View and Tao Dance Theater’s No 5 have carved themselves in my memory; even if the latter did contain lots of rolling around. But when I sit for an hour and watch someone sit, walk around a bit, lay on the ground, get dressed and walk off, I leave with nothing.

Decades ago, when folks like Beckett, Rothko and Godard were challenging the very idea of what art, performance and spectating were, it was an energising revolution. Now, it’s beyond passé. It’s a pose. A grant submission.

So please, in 2016, could we just have a little more actual technique and dancing? You know, and maybe some music or something? Call me stupid if you’d like, but if I need to see someone roll around in silence, I’ll get a mirror and do it myself.