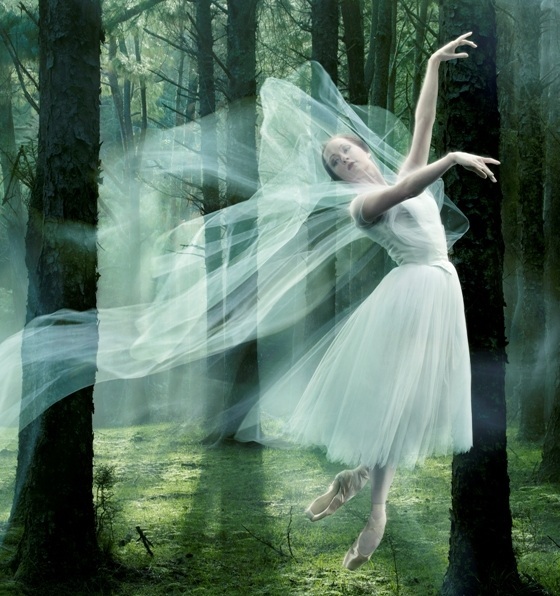 In September, Darcey Bussell CBE accepted the honorary role of Ambassador for the New Zealand School of Dance supporters programme. Darcey is one of the world’s leading ballet stars. She danced as a Principal with The Royal Ballet for 20 years, and is President of the Royal Academy of Dance. Darcey joins current NZSD Ambassadors Dame Kiri Te Kanawa ONZ, DBE, AC, Sir Jon Trimmer KNZM, MBE, and Danyon Loader ONZM.

Auckland’s Tempo Dance Festival takes place from October 9 to 21. It is the country’s biggest celebration of all styles of dance, showcasing the best in ballet, contemporary, hip hop, Pacific dance, Bollywood, burlesque, salsa and more. For more info, check out www.tempo.co.nz

In a crowd-funding miracle, the hugely deserving Douglas Wright has raised a whopping $22,607 – surpassing a target of $22,500. This money will help tour rapt to The Hague, after an invitation from one of the world’s largest dance festivals, Holland Dance. Douglas Wright Dance will perform at the Lucent Danstheater, home to the world famous Nederlands Dans Theatre. It is unique for a New Zealand company to achieve the chance to perform on this prominent dance stage.