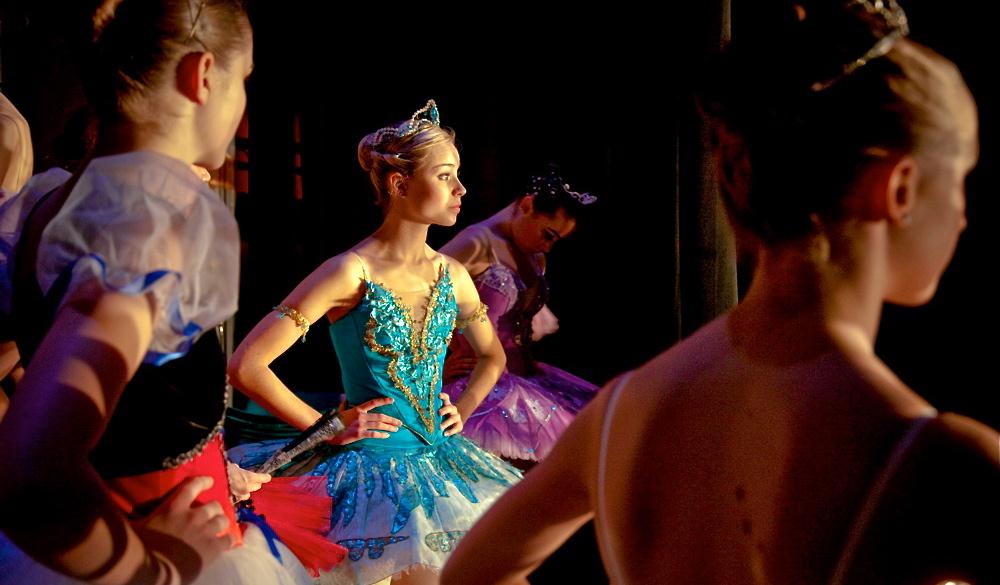 It seems now is the hour for marvellous dance documentaries. 2011’s much anticipated Pina by Wim Wenders did not disappoint and then there was the memorable and inspirational Life in Movement. Later this year Australian dancers and film fans can look forward to what has been called “an enormously satisfying”* documentary, First Position.

Produced and directed by ex-dancer Bess Kargman, First Position follows six young dancers as they prepare for the Youth America Grand Prix. Every year the prestigious competition attracts over 5000 applicants, of which 300 are selected for the finals in New York City. It is an opportunity to be seen by the world’s top dance schools and companies, who may offer scholarships and contracts based on the dancers’ performances. The stakes are high.

The six dancers on whom the film focuses share a fierce determination and a love of dance, but this is where the similarities end. With origins as diverse as Sierra-Leone, Israel and California, their upbringings differ greatly. Kargan sheds light on each dancer’s family life, circumstances and path thus far. Parents and teachers are also interviewed, giving further insight into the way of life these young dancers are entwined in.

In the same way that Black Swan has been embraced by an audience beyond balletomanes, First Position is sure to engage even the non-dancer. It has won the Audience Award at both DOC NYC Film Festival and the San Francisco Documentary Festival in 2011, and is part of the official selection for several other festivals the world over. Film Journal International called it “a supremely feel-good film”, Criticize This called it a “masterpiece”. First Position opens in cinemas in the US on May 4 and will open in Australia later in the year, with the date yet to be confirmed.

In other dance film news, A Life for Ballet is due for release in April. Directed by Marlene Ionesco, this dance film explores the history of ballet between 1954 and 2011. With the romance of choreographer Pierre Lacotte and his muse Ghislaine Thesmar as a centrepiece, A Life for Ballet features performances from the Bolshoi, the Kirov and the Opera de Paris, including appearances by Rudolf Nureyev, Agnès Letestu , Michael Denard, Evgenia Obraztsova and Svetlana Zakharova. As with most great films, you might not find this one in the usual cinemas, but selected theatres such as Melbourne’s Classic and Nova will have it.