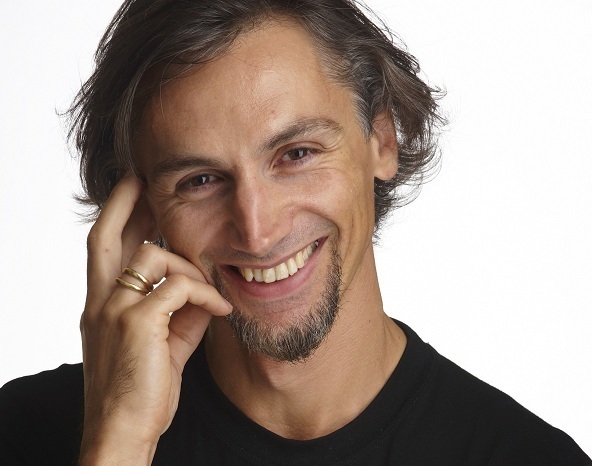 2012 will be a busy year for Ivan Cavallari, Artistic Director of the West Australian Ballet, who recently announced that he will leave the company at the end of this year to take up a position as Artistic Director with Ballet du Rhin in Alsace, France. Until then, he will have to juggle responsibilities as the effective head of both companies.

Fortunately, Cavallari is no stranger to hard work. A principal dancer and choreographer with the Stuttgart Ballet before his move to Australia, he has seen the company grow from an ensemble of 19 dancers to one of 36 over the course of his six years with the West Australian Ballet. The company is currently celebrating its 60th Anniversary year and will soon boast a new set of studios.

Cavallari will take fond memories of his time in Australia back to Europe. “My very first impressions [of Western Australia] have nothing to do with the company,” he says. “Meeting the dancers and all of that seemed very normal. But I think it was the isolation…I remember on my first day, I left the hotel at 10pm to go for dinner and couldn’t find a place so I said ‘Okay, let’s go for a beer’. I could not find a place for that either,” he laughs.

The flip side, however, has been the distance from his family and friends.  In October 2010, Cavallari flew back to Europe to be with his partner who received a bone marrow transplant in Germany the following month. “I suppose that’s the reason I started to look around and see if there was an opportunity in Europe. I just could not deal any longer with travelling four times a year and not having a real presence here or there. You come to realise there is not much you can do psychologically or morally about such situations.”

Despite the challenges, working with the West Australian Ballet has been an enriching experience, says Cavallari. “I’ve had many opportunities to develop myself as a person and as an Artistic Director. You have to be able to multi-task, it’s not just about choreographing or teaching but also working parallel with the management and keeping everyone’s motivation up. When I first came to Western Australia I had to learn the new systems, the political system – there’s politics even in the artistic system. You become aware of such things as the company’s relationship with the orchestra and how you can use money in the best way, so one becomes very conscious of everything.”

Cavallari is grateful for what he’s learnt. “I just have to say a big ‘Thank you’ to Western Australia. Now I know what it means to be an Artistic Director. I will not start my new job so completely naked. If similar problems arise I’ll know that I can afford to approach them in a more positive way.”

With the extraordinary task of running two ballet companies on opposite ends of the world ahead of him, Cavallari confesses he will need a lot of focus, planning and inner reserve to get through this year. “I will try to have a joyful year,” he resolves.

When I ask what drives him, he pauses for a moment to reflect. “Look, I’ll be very sincere. I always put my faith in God’s will and I try to follow his advice. Whenever I feel desperate about a situation I pray to him that something will happen. He’s never left me.”