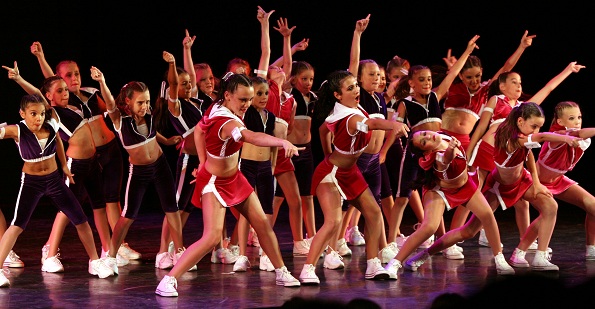 $5,000 will be awarded to the dance studio who can present the best 7 ½ min production number!

Showcase National Dance Championships, now in its 18th season, will award this prize along with a grand total of $65,000 in cash awards and prizes during the entire season.

They have reached out and invited more dance studios this year to give them the chance to win the title of “Australia’s next TOP Dance Studio” and the interest has been overwhelming. Apart from the fantastic cash prize of $5,000 it also gives the studio national recognition for its outstanding efforts.

The Gold Coast National Finals, held annually at Jupiter’s Casino, have always offered many opportunities to dance schools, including the ever popular Summer Dance Workshops held during the event and the Battle of the Star Show held on the last day which has the best of the best dance schools in the nation compete for the overall titles. 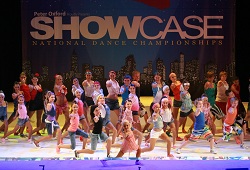 The Dancer of the Year Pageant is now in its 17th year. As it is linked with the American and Canadian Dance Championships, the pageant has seen numerous dancers fly over to Australia to attend the Showcase Nationals. The Canadian competition (held in Prince Rupert, British Columbia) is very exciting as it offers over $55,000 in cash and our Australian Dancers of the Year have been known to win over $3,000 at this event alone just for their solos!

Peter Oxford, the National Director of Showcase, has just returned from judging the Canadian Dancer of the Year and will see their Junior and Senior winners, along with the American winners, attend our Nationals this coming January.

Showcase attracts hundreds of dance schools each year with over 7,500 acts in any one season! There’s some amazing talent out there and you can be part of it!

Showcase looks forward to seeing some new studios at one of our 2011 regional cities as we travel on our 18th anniversary tour around Australia and New Zealand.

And Remember…Everyone’s a STAR at Showcase! 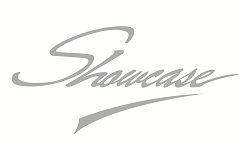 How to Enter
Dance schools and soloists wanting to be part of the Showcase Nationals must qualify at one of the regional championships that are held in select cities across Australia and New Zealand. These include Brisbane, Hobart, Perth, Sydney, Bundaberg, Lismore, Canberra, Wollongong, Christchurch, Central Coast and Melbourne.

Want more info?
The website www.showcasedance.com has complete information on the event, including entry forms and rules. Our large cities do tend to fill before the closing date, but dancers are allowed to travel out of their own area to qualify in another city. National Finals dates are scheduled for January 17th -23rd 2012.