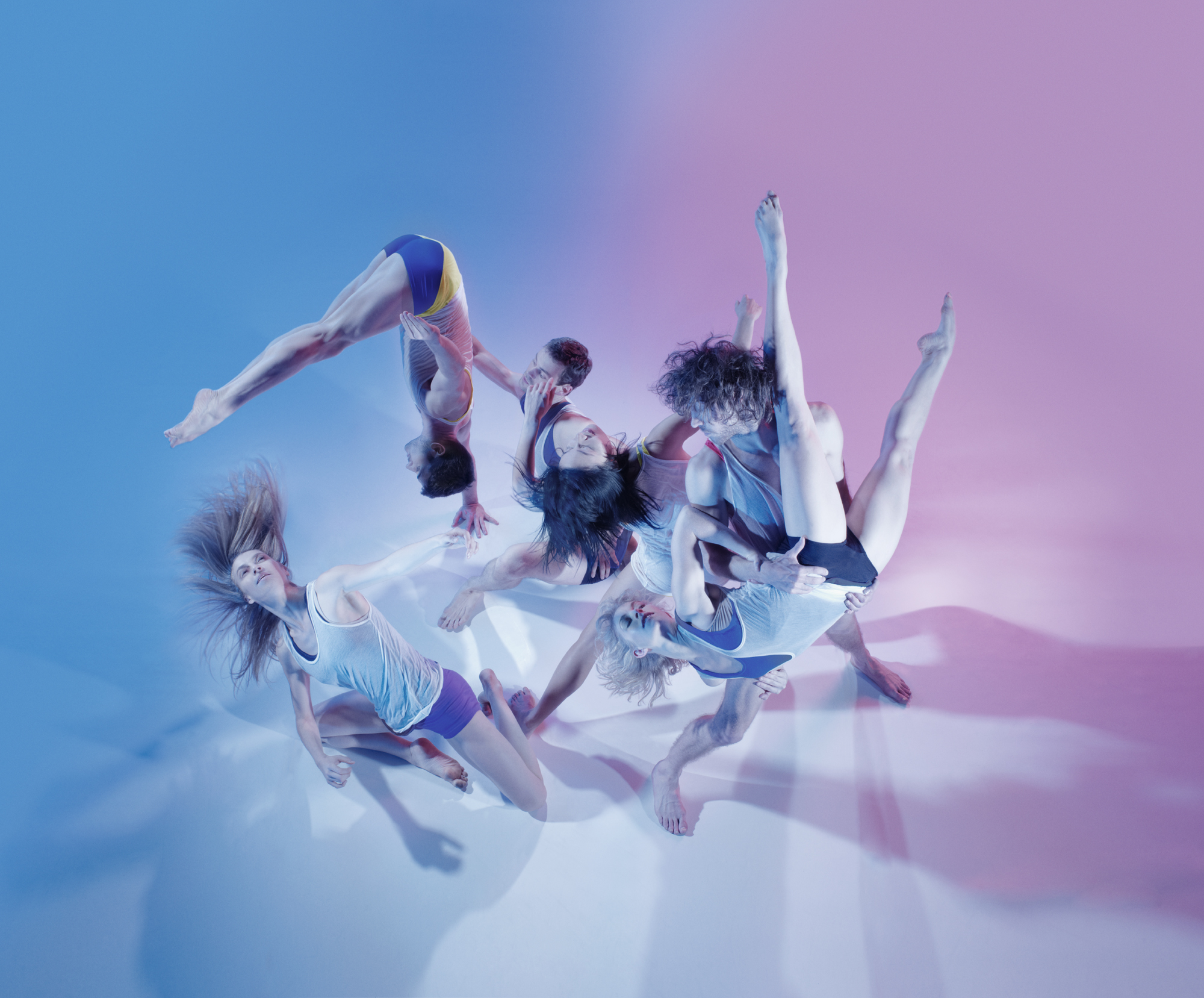 New Creations 2 was a mix of old and new with two re-staged works from Artistic Director Rafael Bonachela and a world premiere by Israeli born choreographer Emanuel Gat.

The evening began with a welcome from Rafael. Personal introductions from Artistic Directors seem to be becoming popular and it was refreshing to hear directly from the choreographer.

Opening the evening was The Irony Fate, with the stage shared by dancer Amy Hollingsworth and violinist Ruth Palmer. The pair performed beautifully, combining movement and music. It was an exquisite execution of Bonachela’s vision. Award winning dancer Amy Hollingsworth showed why she is so revered. Every single movement used her entire body and she interpreted the choreography magically.  I could not fault her. The Irony of Fate was sadly Amy’s farewell to the performance side of her career. Thankfully though, we won’t lose her completely as she has transitioned into the role of Rehearsal Director. Violinist Ruth Palmer matched Hollingsworth’s level of excellence with her musical performance.

After such a breathtaking piece we then enjoyed Bonachela’s Soledad. It felt like we were looking in on a couple’s quarrel; a myriad of love, hate and passion. Well portrayed by Richard Cilli and Emily Amisano, they both brought their characters to life allowing the choreography to speak for itself. Bonachela is such a brilliant and intelligent choreographer. He is keeping the company among the world’s best.

The evening ended with Emanuel Gat’s new work Satisfying Musical Moments. It was a distinct variation from the first two works performed. It was very pedestrian and made us feeling as though we were ‘people watching’. The stage was stripped bare with very simple lighting. The costumes were very individual and made us feel as though we were watching a bunch of people in the street, not a dance company. The random quality of the costumes stopped the piece from looking like a formal work and made me see the individual people on stage.

Throughout the piece the dancers stood around the edges of the stage, or at the front with their backs toward the audience. As an audience member this was slightly irritating, but it did build on the idea of standing back and observing. Each audience member became a ‘people watcher’ with the dancers.

I did like Gat’s ideas, however the work didn’t feel as polished in its presentation as some of the company’s other recent works. But perhaps being so different is a good thing for both the audience and the dancers?