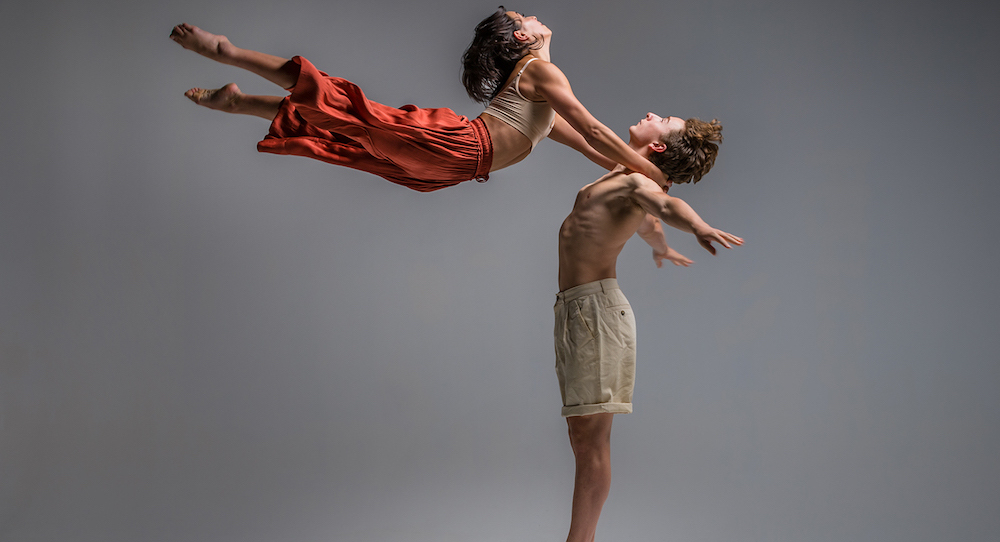 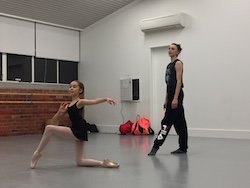 IBW’s next visit to New Zealand will be January 15-17, 2018, with the Guest Teacher and all information being announced very soon! For more, visit www.internationalballetworkshops.com.

The New Zealand School of Dance (NZSD) is about to hold auditions for its full-time course in four New Zealand and Australian cities during September-October. The full-time programme prepares dancers for careers in dance performance. Students major in either classical ballet or contemporary dance while receiving a strong grounding in both disciplines. With NZSD graduates making a name for themselves (and the School) in most of the major Australian and New Zealand dance companies, and around 75 percent of graduates receiving professional contracts, this is one opportunity you won’t want to miss. This year, NZSD will be holding auditions in Wellington, Brisbane, Melbourne and Sydney. Apply online now at www.nzschoolofdance.ac.nz.

Each piece has been crafted for one of the exceptional contemporary dance students who will graduate in 2017. In celebration of the School’s 50th anniversary, commissioning choreography from these admired dance makers gives expression to the School’s culture through innovation and fresh thinking. Performances will be 8 – 16 September 2017 at Te Whaea National Dance and Drama Centre. For more information and tickets, head to www.nzschoolofdance.ac.nz/events/once. 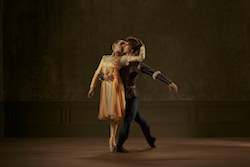 Shakespeare’s greatest love story, Romeo and Juliet, will be brought to life this month by the Royal New Zealand Ballet, in the company’s most epic production of 2017. Newly choreographed, this three-act ballet by Francesco Ventriglia, with set and costume design by three-time Oscar-winning designer James Acheson (Dangerous Liaisons, The Last Emperor, Restoration) has its world premiere in Wellington on 16 August. Twenty-two performances of this captivating story will be performed by the national ballet company, which will tour to eight centres. Orchestras in Wellington, Christchurch, Auckland and Dunedin will perform Prokofiev’s instantly recognisable score, conducted by NZSO Associate Conductor Hamish McKeich. Romeo and Juliet plays from 16 August – 24 September, touring to Wellington (with Orchestra Wellington), Christchurch (with the Christchurch Symphony Orchestra), Auckland (with the Auckland Philharmonia Orchestra), Rotorua, Dunedin (with the Dunedin Symphony Orchestra), Invercargill, Palmerston North, and Napier. Visit www.rnzb.org.nz for additional information.