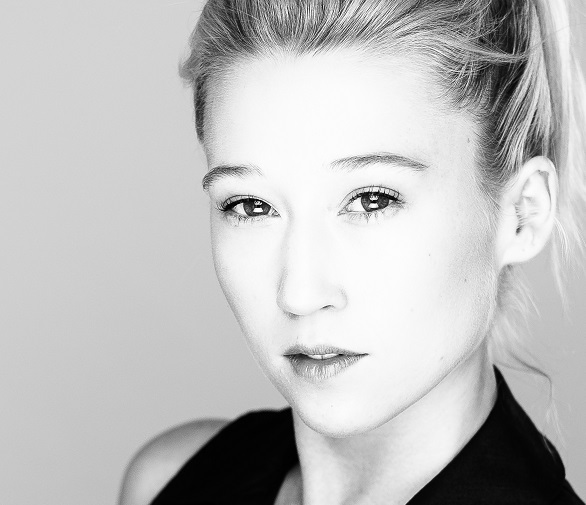 By Ben Marton for Dance Informa.

As the curtain falls upon an arduous (but no less rewarding) process of selection for Move Through Life’s Deborah Searle Scholarship, the emergent field of talent for the 2014 program spans a range of experience levels, backgrounds and approaches that reflect the company’s inclusive, supportive ethos.

Now in it second year, and boasting the addition of a new intermediate category to the previously offered beginner and advanced levels, the scholarship program has again taken on several half scholarships in addition to the four full scholarships. The decision to once again divide several of the awarded places speaks volumes for the difficulty inherent in selecting from among such worthy applicants.

“The four beginner recipients were all really wonderful – totally on-message with our values and philosophy,” states Move Through Life’s Artistic Director Jo McDonald. “We wanted to be able to offer them all something.”

This “something” is no less than three half scholarships in addition to the one full position. The full beginner scholarship went to Paris Mignone, and it just might represent a personal victory for her on multiple levels. In 2001, Mignone was diagnosed with Crohn’s Disease, a condition that can ravage the system to a debilitating degree. It has only been after an exhaustive quest for treatment that the affliction has been impeded, and for the past six months, Mignone has been ready to return to the floor; to an undertaking she had felt unable to pursue also because, according to her, in her younger years her family did not regard dance as a valid career choice. So it seems that for Mignone, the scholarship signifies both a triumph of will and a vindication. 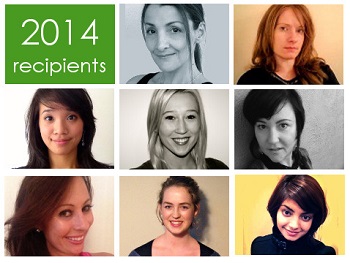 The three beginner half scholarships (though mathematically questionable in their appellation) are entirely deserved. They were awarded to: Anna Waterman, a committed teacher of special needs children and mother of three for whom the scholarship represents a precious opportunity to continue to learn and pass on what she has learned; to Joy Kellett, who sees it as an opportunity both for consolidation and for personal and spiritual growth; and to Naznin Narooei, who could never have hoped to overcome crippling political and financial barriers to learning dance until she came to Australia and discovered Move Through Life.

Selection for the intermediate category proved somewhat simpler, as a clear winner emerged. Leticia Mooney has been awarded a full scholarship on the basis of her wealth of experience in exotic dance forms such as belly dancing, gothic fusion, tribal and flamenco styles, as well as her evident passion and commitment, a self-confessed “yearning to perform” and her clear alignment with the goals and principles of the company she seeks to join. There is no doubt in Jo McDonald’s mind that the “wonderful” Leticia is a perfect fit for the company.

Narrowing the field for the advanced category once again proved tricky; the plethora of both aptitude and attitude rendered a simple winnowing down a Herculean task. In the end, no less than two full scholarships plus another half resulted. And while the reasons for the two full conferrals may differ, each is most assuredly deserved, maintains Move Through Life’s director. One went to Justine Anderson, a “high calibre dancer,” and the other to Azusa Kyushiki for her “enormous potential.” Anderson, a lifelong acolyte of rhythmic movement, has taken her passion for dance halfway around the world with her and hopes that Move Through Life will be a source not only of further learning, but also of “lifelong friends.” Kyushiki struck McDonald from the outset as a dancer with a real opportunity for growth as part of the company. And as a full-time university student, she is no doubt thankful for the financial aid that accompanies the Deborah Searle Scholarship.

The awarding of a partial advanced scholarship to Madeleine Hicks is a consolidation of the high regard in which she is held by the committee, according to McDonald.

“Maddie had already been doing classes with us, and we’d invited her to join the company. While she really wanted to, she was not able to afford it for another year while she will finish studying,” says McDonald. “So, in offering her a half scholarship, we’re able to remove the financial barrier to company membership.”

So now, for these eight dancers, a door has been opened. On the other side awaits challenge, camaraderie, commitment, creativity, collaboration… indeed, a cornucopia of opportunities.

Participation in the program will afford these women the chance to learn alongside some of the nation’s finest teachers, and for some of them, the bright lights of 2015’s Illuminate season await.

In it’s search for the adept and the aspirational alike, and it’s adherence to the principle that no barrier, be it financial, cultural or sociological, should ever deter anyone with dance in their soul, Move Through Life’s Deborah Searle Scholarship truly continues to champion the cause.

To find out more about Move Through Life’s adult dance classes visit www.movethroughlife.org.au.